Toyota GT86 will be Officially Unveiled at Dubai Motor Show 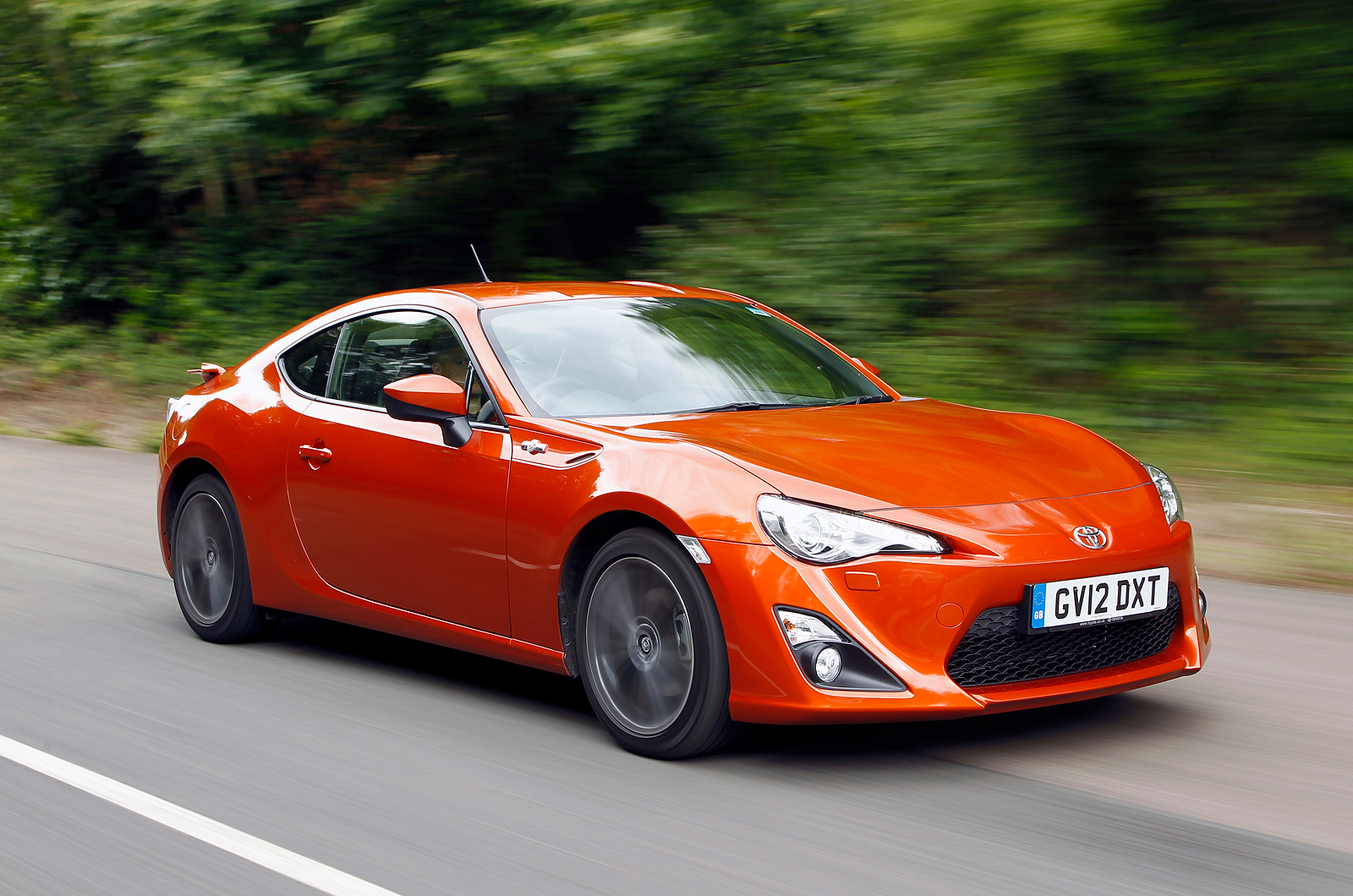 For some time, there’s been speculation and rumors of Toyota developing its GT86 (known as the Scion FR-S in North America) lineup to feature a sedan version. Obviously, that provides a reason to believe just such a vehicle will debut soon.

One of the posts in Facebook from the Dubai International Motor Show is showing the brands new “Wave design” stand set up, as well as the uncovering of a fresh GT86 based sedan, suggesting that the concept would be officially unveiled at the Dubai Motor Show. The post is escorted by a photoshop of a GT86 sedan.

Some time ago it was rumored that the GT86 based sedan wouldn’t debut at an international motor show until the next Geneva event, making this Facebook post even harder to believe. Unfortunately, attempts to contact both Toyota and the Dubai Motor Show have failed.

The Dubai Motor Show kicks off on November 5th. 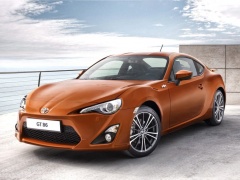 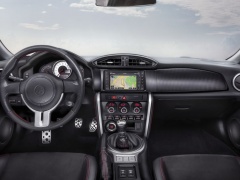 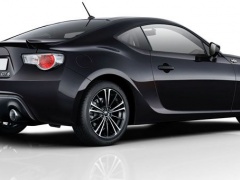