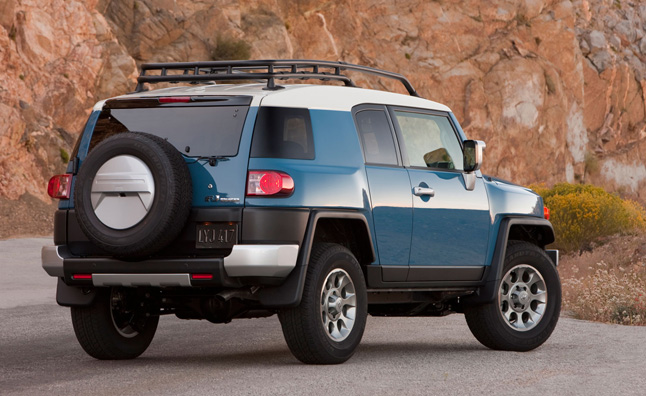 According to Toyota’s official site, the 2014 FJ Cruiser will be axed after the 2014 model year.

Last orders for the Toyota FJ Cruiser will be due in June 2014 for the FJ Cruiser, which was initially unveiled in 2006 as a 2007 model. The first few years, the FJ Cruiser experienced high demand in North America, with over 100,000 models moved between U.S. and Canada.

CarsBase reached out to Toyota to confirm that the FJ Cruiser would be axed for retail sales, but the company rejected to comment on future products. 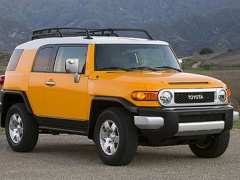 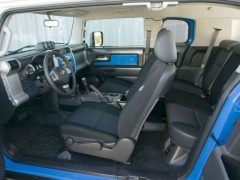 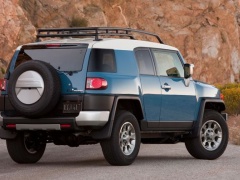 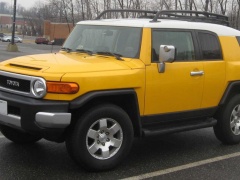 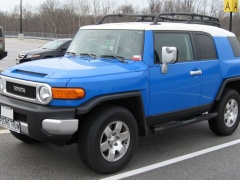