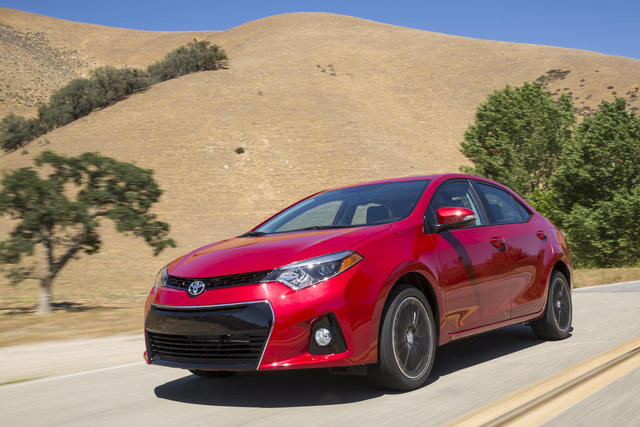 With its not-much-loved Matrix cancelled for the 2014 model year, Toyota might be thinking over a 5-door variant of the Corolla as a substitute.

Personal sales digits for the Matrix were never revealed. However, Toyota lumped its other-named hatchback in with total Corolla numbers. It was a fitting move taking into consideration that the Matrix is basically a Corolla hatchback with a less obvious name.  Edmunds.com informs that in 2012 the automaker sold only around 4,300 of the compact hatchbacks; approximately 1.5 % of the Corolla’s total U.S. sales for that year.

Hyundai nowadays offers a 5-door variant of the Elantra, and Mazda does the same with its bread-and-butter Mazda3. Toyota sales Chief Paul Holdridge informed Carsbase that the automaker is considering the 5-door Corolla to take its place.

Sales staff in Toyota showrooms would pitch clients on the Matrix if they decided a Corolla was too small. The issue was, most people didn’t seem to realize the vehicle existed. But where the Matrix was is more akin to a Corolla station wagon, the fresh product would be possibly a shorter hatchback. 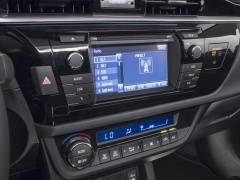 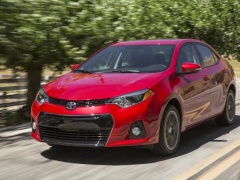 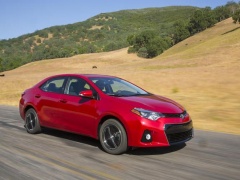 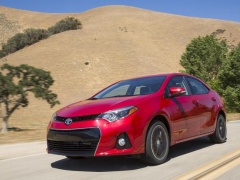 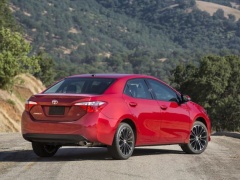