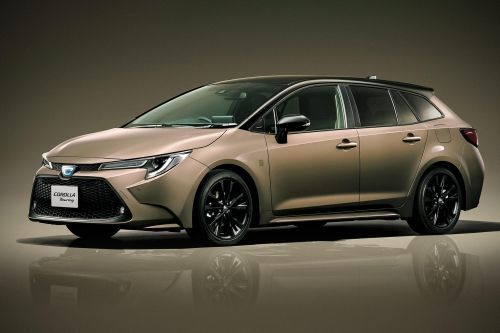 Toyota has created a particular version of the Corolla for Japan.

The car appeared in its 50-millionth edition, and the novelty was called the Corolla Style 50 Million Edition.

The car can be distinguished by decor elements, an expanded list of available accessories, and exclusive body colors.

Additional differences in the exclusive Corolla include:

Corolla Style 50 Million will be sold as a sedan, hatchback, and station wagon for Japan. The car is completed with a non-alternative hybrid power unit, consisting of an "atmospheric" 1.8-liter 98 hp engine and a 72 hp electric motor.