Toyota Aygo was shown in its natural appearance 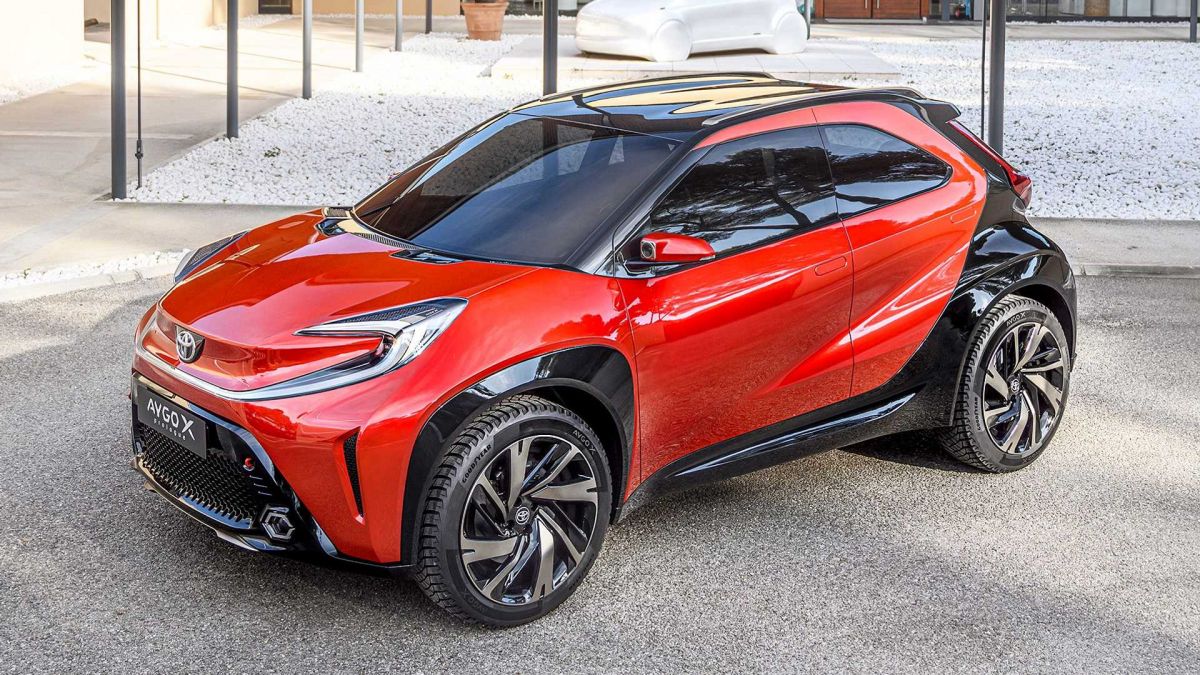 Toyota has declassified the latest Toyota Aygo X Prologue prototype, which resembles the new Aygo, the third generation in a row.

A-segment cars are selling very poorly in Europe because crossovers are more popular. Toyota doesn't want to leave this segment and has unveiled the Aygo X Prologue concept car, which strongly resembles the marketable Aygo.

The Japanese create a new generation of Citic Car without Peugeot and Citroën, who are leaving A-segment. The Toyota Aygo X Prologue prototype looks quite bold, standing out with its aggressive design, big wheels, and fenders.

Officially, the production Toyota Aygo of the new generation will debut at the end of this year. 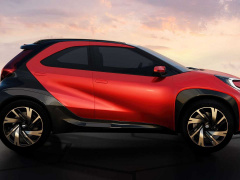