The reasons of the new Toyota Tundra sales freezing 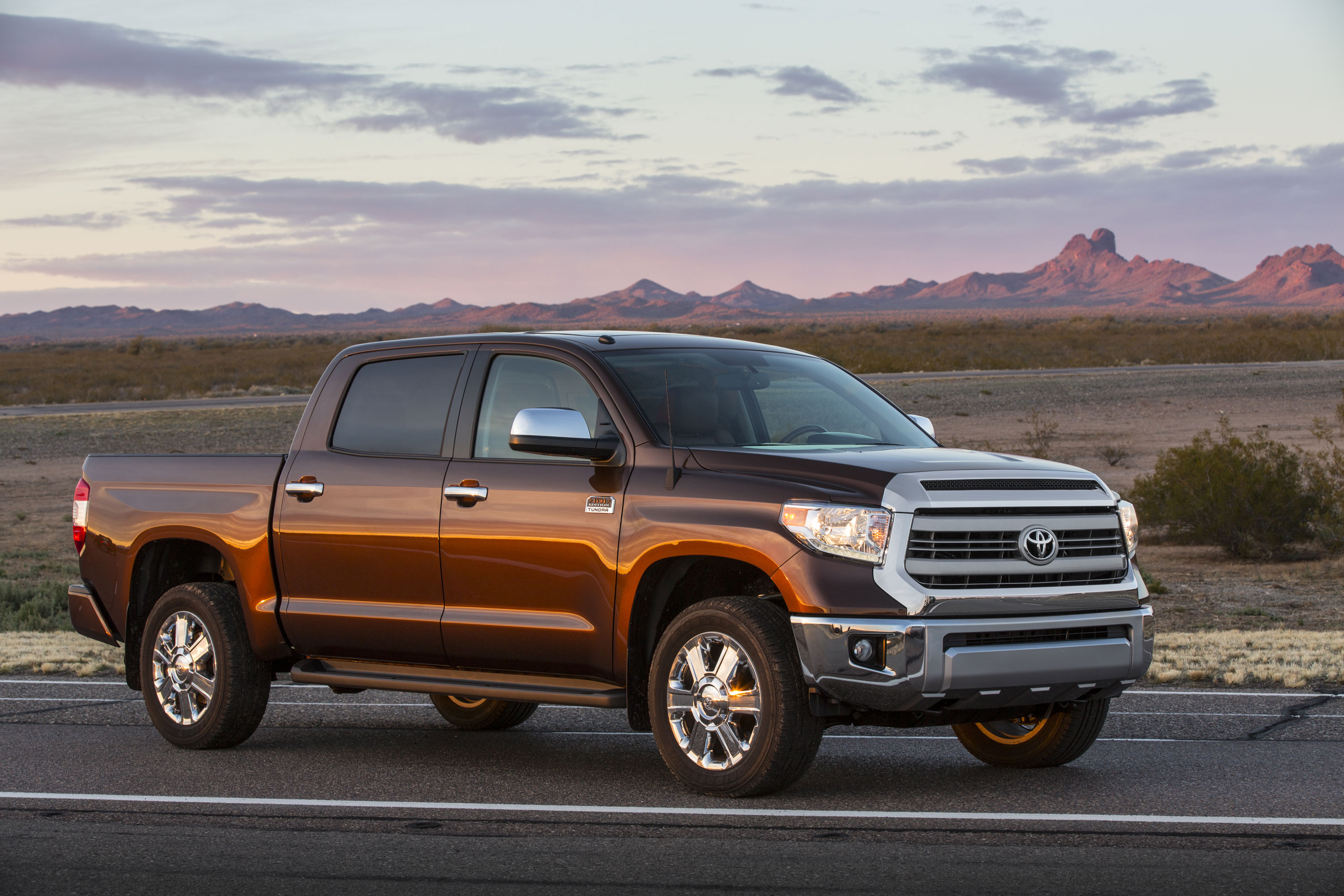 The presentation of the redesigned 2014 Toyota Tundra at the Chicago Auto Show sets the Japanese auto brand's 4th attempt to make a hole in the U.S. pickup market. It is the first makeup of the second-generation Tundra, which was preceded by the T100.

The check of 2012 sales showed the continuation of the battle. Toyota sold around 102,000 Tundra pickups in 2012. Ford and Chevrolet together sold more than 120,000 vehicles in December.

What is the main problem for Toyota on their way to hit the full-size pickup formula? To answer this question, we should pay attention to the reason why the Japanese crushed the domestic auto brands in the 1970s and 80s. The answer is very easy: the domestic makers were producing trash. The main Honda benefits were: high-quality and fuel-efficiency. That satisfied the market demand and never turned back.

On the other side, Toyota spent billions of dollars answering the question nobody's asking. The F-150, Ram 1500 and Chevy Silverado have long been outstanding products that do their intended jobs well; it also doesn't hurt that they boast unusually loyal (and patriotic) buyers. In the absence of some kind of pickup truck breakthrough, there's no compelling reason a longtime Chevy or Ford truck buyer would add the Tundra to their consideration set.