The new Toyota Prius will premiere on June 2 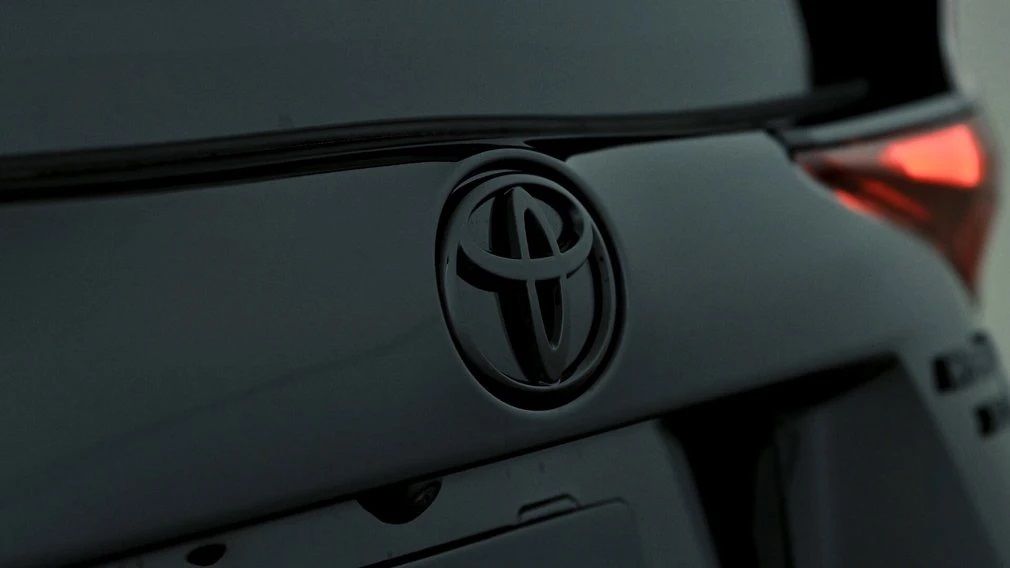 Toyota said that the official debut of the fifth-generation Prius would take place on June 2.

Sometime after the premiere, sales of the car will begin.

The fourth-generation model has been on sale for six years, so the new version of the car will appear just in time.

The new model will receive LED headlights and narrow-shaped taillights. The body design will be more modern, as well as the presence of other technologies.

The fifth-generation Prius will be powered by the same hybrid propulsion system as the current generation. A more economical 1.8-liter gasoline unit and a high-capacity lithium-ion battery are expected among the novelties.

The current Prius develops 98 hp and 72 "horses" from electric motor due to its hybrid power plant. The model can be with both front- and rear-wheel drive.