The announcement of the newest SUV from Toyota 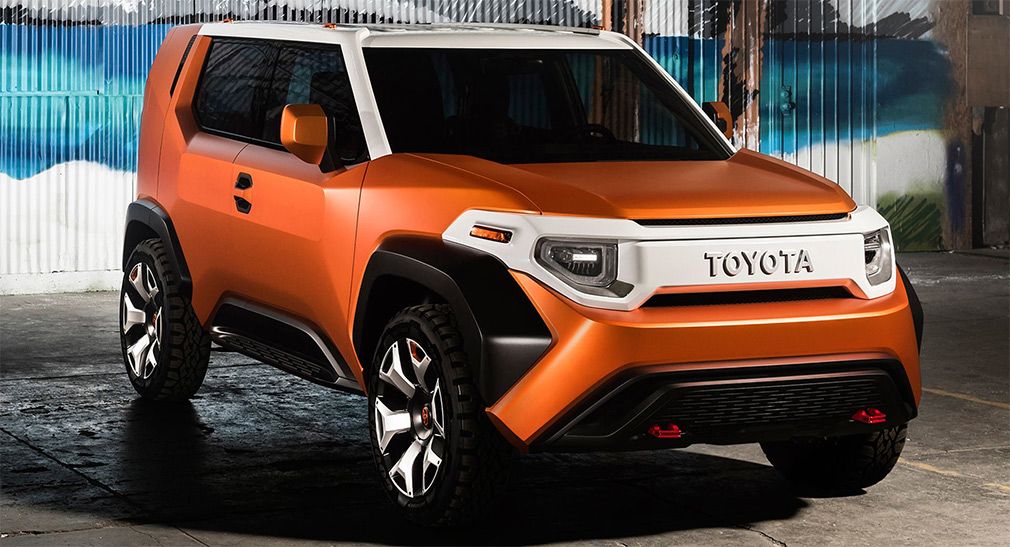 Toyota has announced that it will create an entirely new SUV, which is intended, to a greater extent, for the United States.

The machine will be in conjunction with the Mazda plant, which located in Alabama. The enterprise itself is still under construction today, and the launch will take place in 2 years.

The press service of the Japanese inform that the plant first had to become a platform for the release of Corolla, but the Japanese changed their plans. Representatives of the concern explained that this moment is a reaction to the changing demands of the car market, where pickups and crossovers become more popular.

Information about the new SUV is almost there. From the well-known - the car will create entirely "from scratch." The novelty will join fellows, such as CH-R, RAV4, Highlander, 4Runner, Sequoia, and Land Cruiser.