The Car of the year in Japan identified 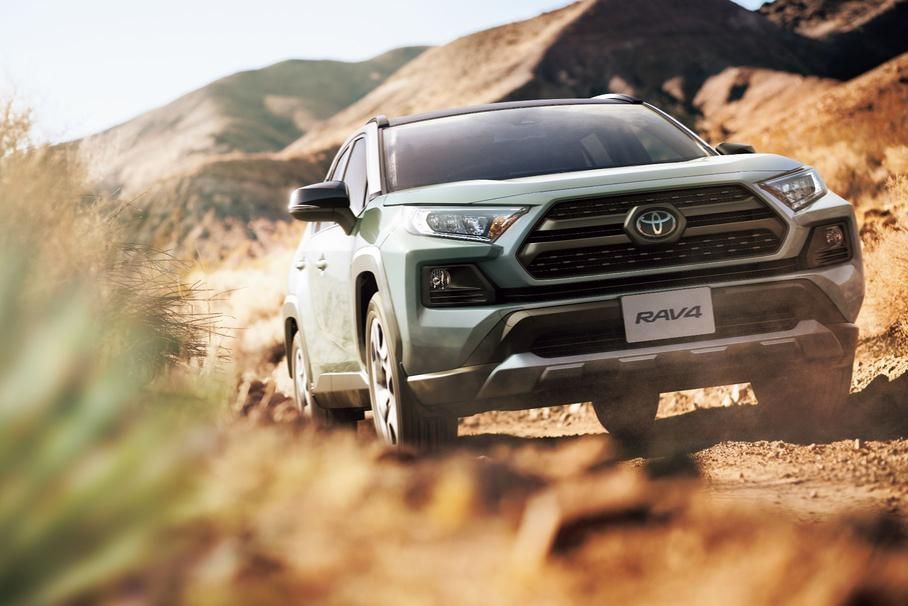 The winner of the Car of the Year Japan is Toyota RAV4.

For the home market, this is the first victory of a Japanese company in the last decade.

69 Japanese journalists estimate the Car of the Year. The participants of the competition are models that began their sales between October 2018 and November 2019. In total, 35 new products appeared in the country over the specified period. Ten cars made it to the finals.

Mazda3, BMW 3-Series, Toyota Corolla, Jaguar I-Pace, Jeep Wrangler, Honda N-WGN, Mercedes-Benz A-Class, Nissan Dayz, as well as Daihatsu Tanto competed with Toyota RAV4 for the victory. Mazda3 is located behind the RAV4, and the gap between the cars reached a little more than 100 points.

Experts highlighted the Toyota cross for the presence of many all-wheel-drive variations, a spacious interior, a comfortable ride, and a roomy trunk.

By the way, Toyota won the Car of the Year Japan award eight times over the past 39 years. The company's last victory was in 2009 when it won the third-generation Prius.