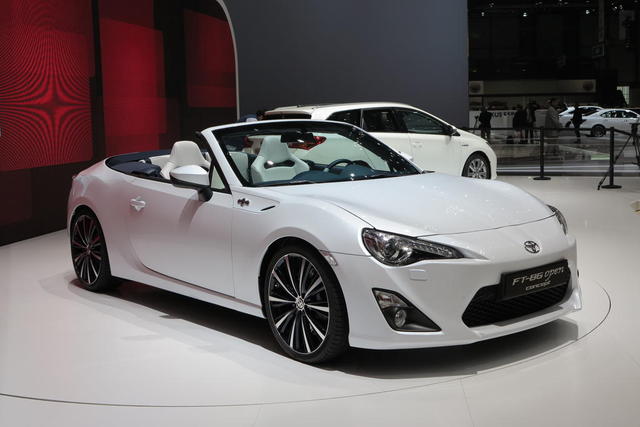 At Toyota’s national dealer event in Atlanta this month, the Japanese company uncovered a Scion FR-S convertible concept and a draft of a subcompact crossover concept, hinting at things to happen.

Deliveries for the Scion brand have been rejecting after topping in 2006, so much so that Toyota is allowing dealerships to walk away from the Scion brand without penalty. Nevertheles, those that wish to continue with the brand found a preview of what’s to come featuring the FR-S convertible and a crossover.

A year ago, Scion Chief Doug Murtha informed CarsBase in an interview that crossovers weren’t “something we really demanded,” potentially informing that Scion had not scheduled to construct one. But with the crossover segment blooming, it appears that the company is taking a new look. Dealers informed that Scion doesn’t “show product they don’t plan on constructing,” alluding that the FR-S convertible and the crossover will inevitably be green lit.

According to a Toyota source, the subcompact crossover would be smaller than the RAV4 and would fight versus Honda’s approaching crossover based on the Fit hatchback. It would be a wise choice for Scion, as its adopters in 2006 are surely growing older and looking towards other companies for more “mature” models. 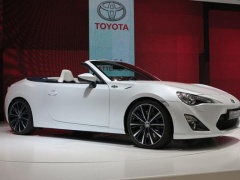 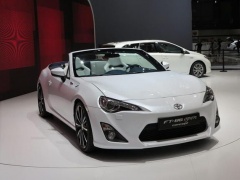 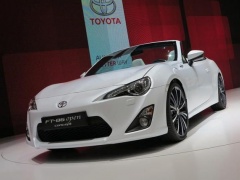 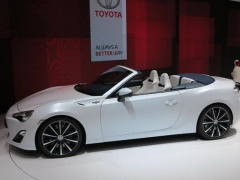 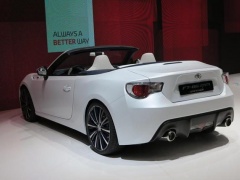