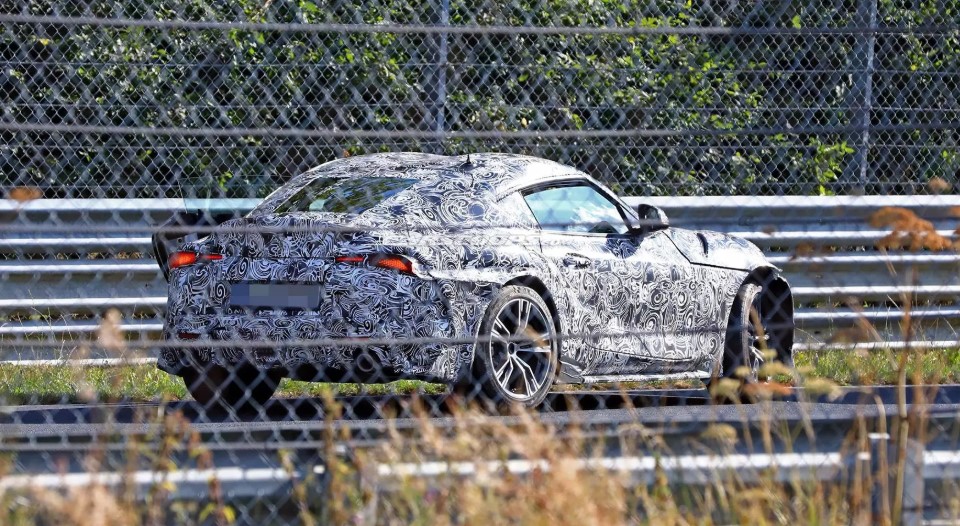 The "Northerly loop" of the Nürburgring became a place for the accident of the new generation Toyota Supra prototype.

The car was damaged on the body, breaking at the same time and the rear suspension.

Carscoops informs that the accident took place on the final straight Döttinger Höhe - where the cars accelerate to maximum speed. The prototype for an unknown reason just lost control, crashing into the bump on the right side of the track. Next, the car flew to the left side of the road, after which it calmly stopped. The driver of the car remained intact, but the car itself was taken away to the evacuator.

By the way, the sports car will go to the series in the first half of 2019.