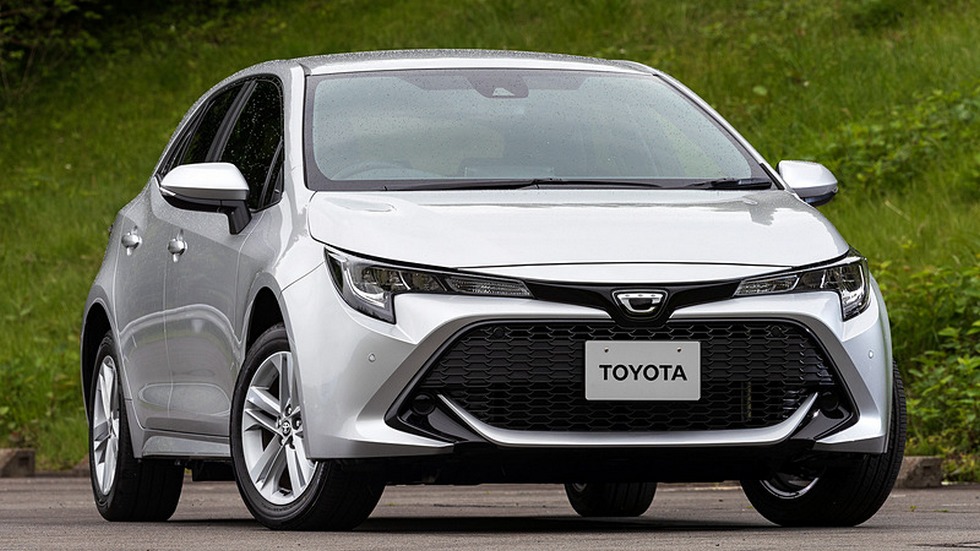 The new generation of the model reached 4.735 m in length. Among the differences from the European and American versions, the Japanese was given another front badge and design of lighting equipment. Inside everything is the same, except the location of the steering wheel.

The car will receive a hybrid system, where there is a 2ZR-FXE engine running on the Atkinson cycle, a volume of 1.8 liters, and an electric motor with an electromechanical variator. Still there is a 8NR-FTS 1.2L turbo engine with a 6-speed iMT6 MCP or a CVT-i variator.

You can order a car in Japan later this month. 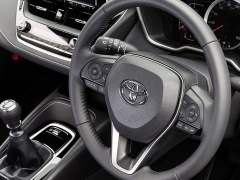 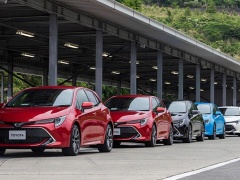