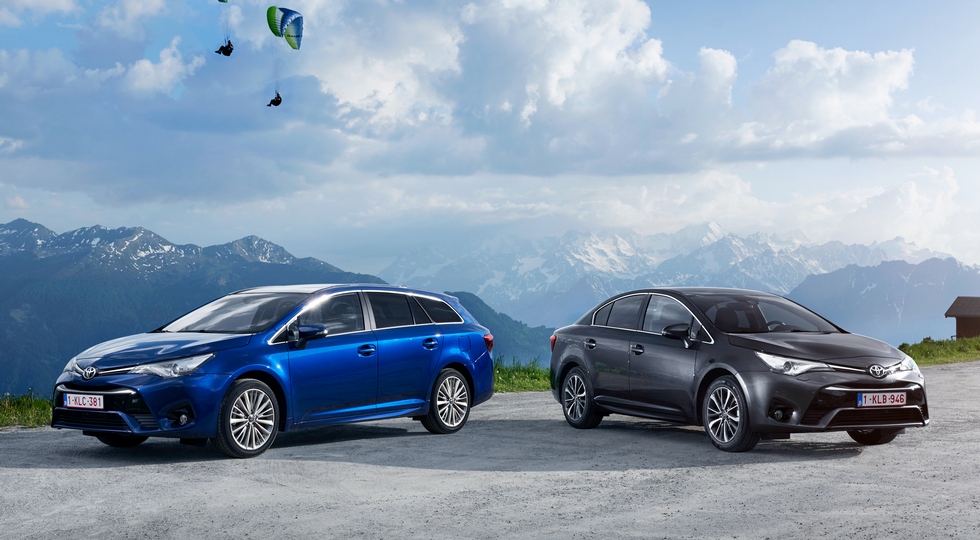 The Japanese company can no longer deal with the release of the sedan and wagon Avensis.

The Avensis premiere took place in 1997, when the car replaced the Toyota Carina E. The model existed for about 21 years, having changed three generations (the last one in 2008) and getting 2 restyling. Last year in Europe were sold only 25,319 copies of Avensis. The best sales of the model were recorded in 2004, when 142 thousand cars were sold in Europe.