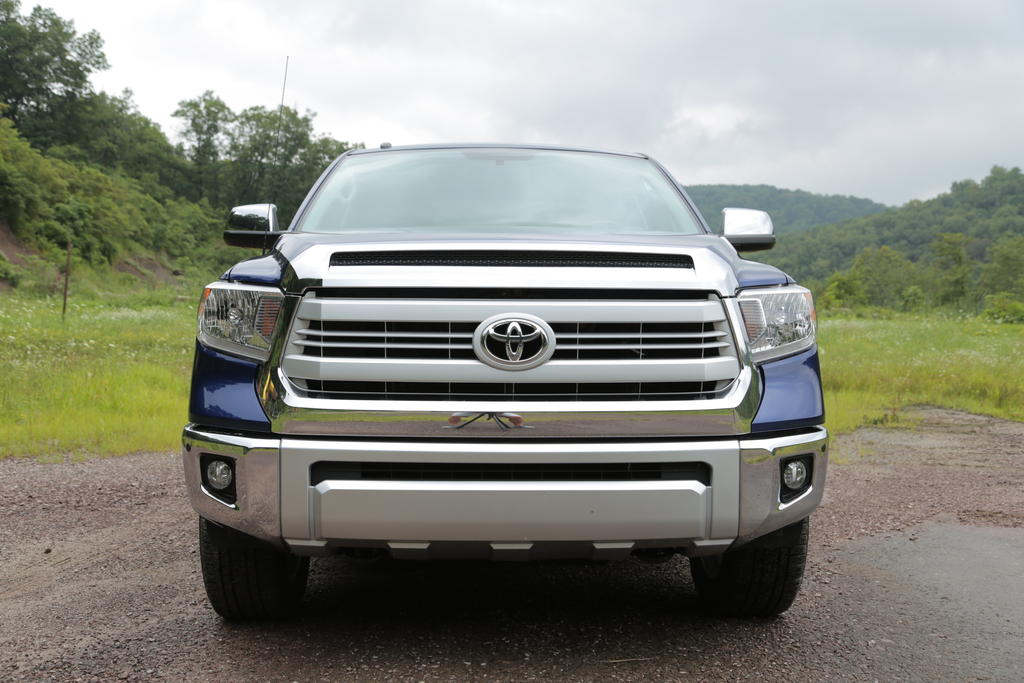 Toyota Tundra of the next generation will sport the same Cummins engine as the future pickup from Nissan.

Next-generation model is expected to appear as a production variant in 2016 and it will surely sport a turbo-diesel engine for eight cylinders and 5.0 litres developed by Cummins. Currently the level of resemblance to the next Nissan is unknown, but the latter is claimed to put out more than 300 hp and torque of 500 lb-ft.

Insiders claim that Cummins diesel is likely to become a default option for the whole range of Toyota. The company was developing it own engine for Tundra until the Global Financial Crisis hit it in 2008. If the models featuring Cummins turn out to be a sales success, the carmaker will once again consider resuming the project. 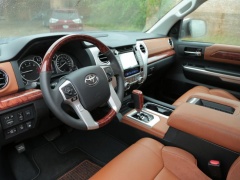 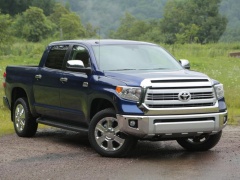 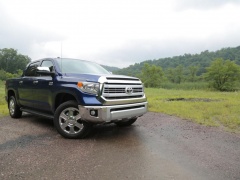 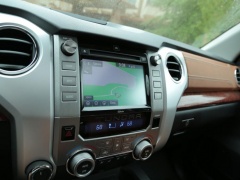 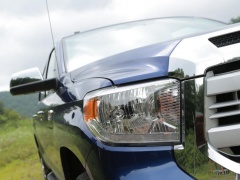