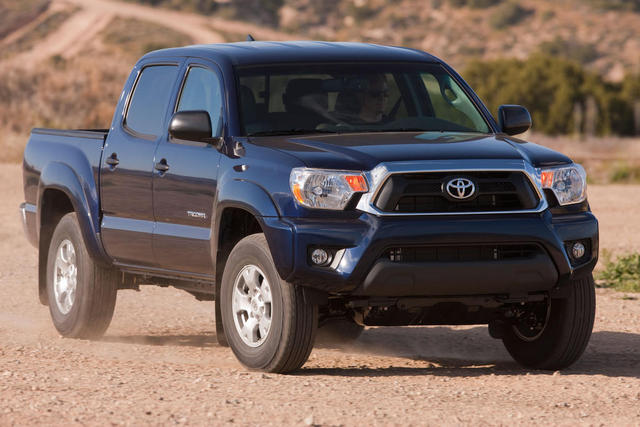 Remaining mostly untouched since its premiere in 2012, the current-gen Toyota Tacoma receives several upgrades for the 2014 model year.

The rest of the 2014 Toyota lineup now benefits from Entune Stereo and the Tacoma pickup is not an exception. With the Entune Stereo, the Tacoma also receives its backup camera display moved to the head unit rather than the rear-view mirror.

Toyota also informed that the Tacoma X-Runner sport vehicle has been axed for 2014. 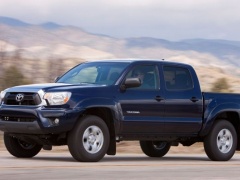 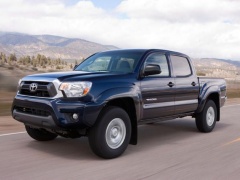 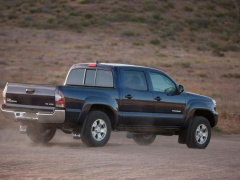 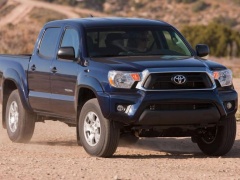 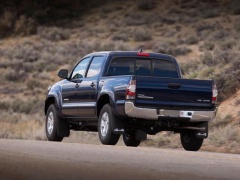 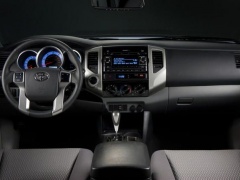 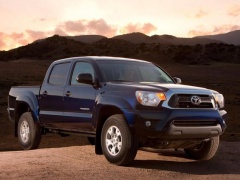