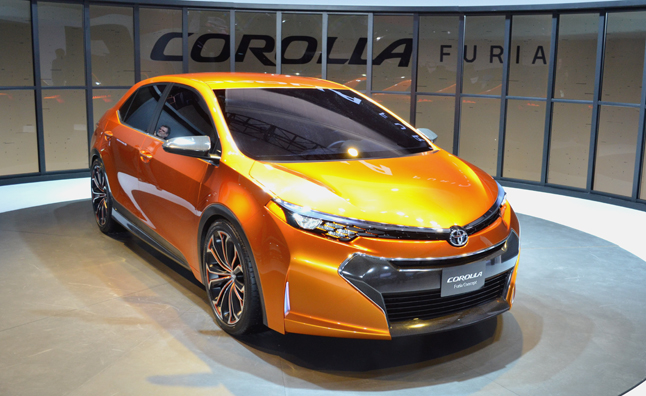 Impatience has been rising for the 2014 Toyota Corolla’s official revealing ever since the Japanese brand showed it in the Corolla Furia model.

The next-gen Corolla looks to be promising, and if a leaked guidebook is to be trusted, the revision will be significant. However the styling is expected to be more calm than what’s presented on the Furia model, the 2014 Corolla will still stay a sleek and more fresh design with a piece of influence from the Camry.

The negative updates are the base car will likely still include a 4-speed automatic, however the manual transmission option will sport 6 gears. On higher trim levels, customers will be able to choose for a continuously variable transmission (CVT).

No details about performance were unveiled, but it’s expected that the Corolla will raise its current 132 hp and 128 lb-ft of torque, and will improve the fuel efficiency. 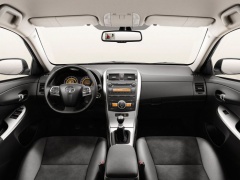 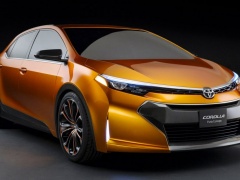