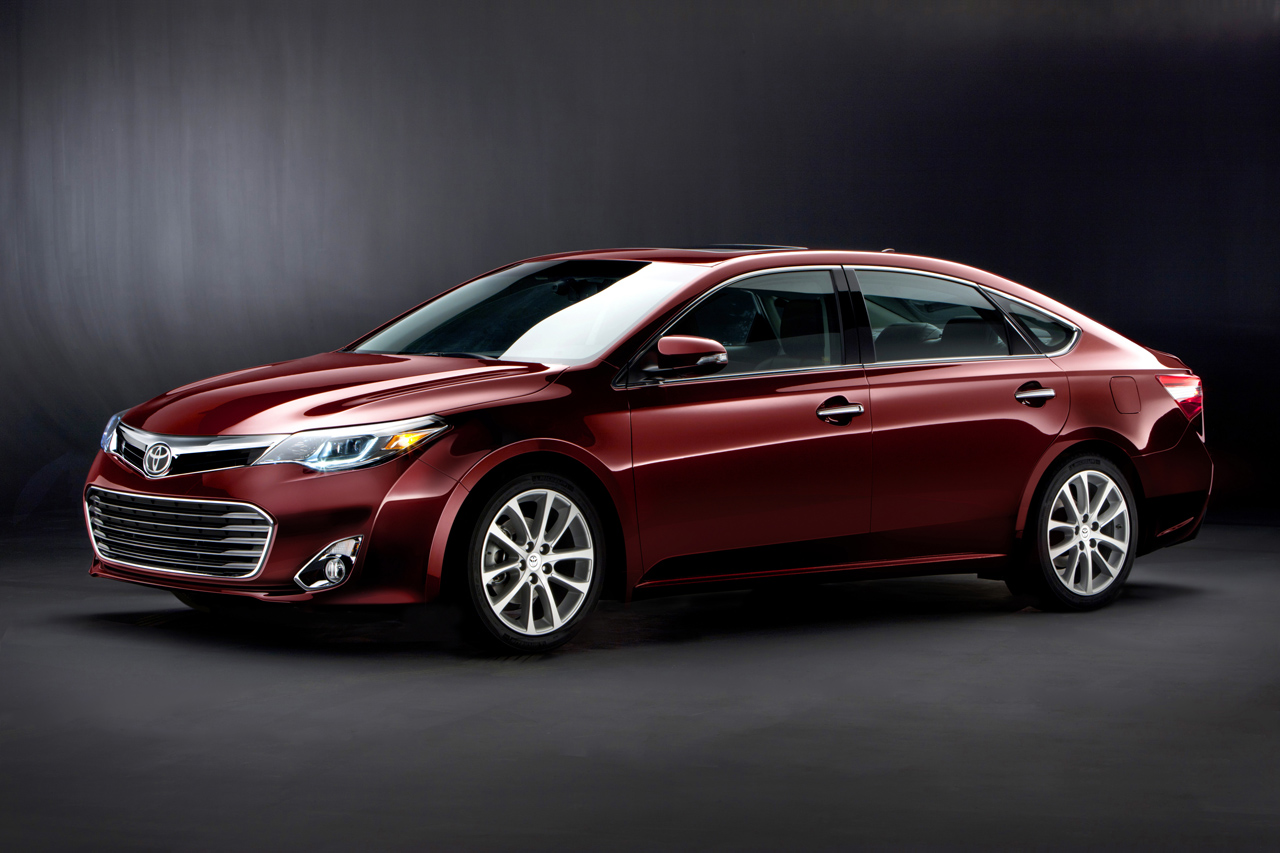 Every year we all became older and things became costlier. This is true of food, fuel and especially cars. Toyota Avalon is not an exception, inching up the price ladder.

Somewhat offsetting the cost hike a backup camera is now equipped on every Avalon.

Featuring shipping and handling the range-topping Limited variant kicks off at $40,560.

As for the rest of the vehicle it’s actually all carryover, which isn’t a bad thing. The Toyota Avalon was totally refreshed for the 2013 model year. 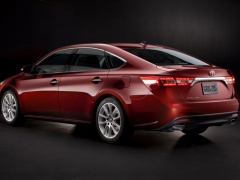 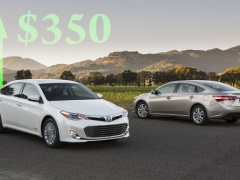 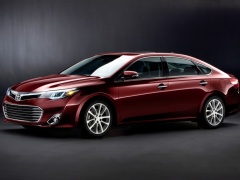 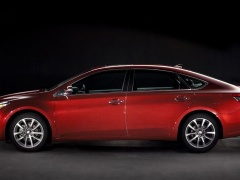 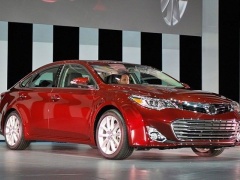