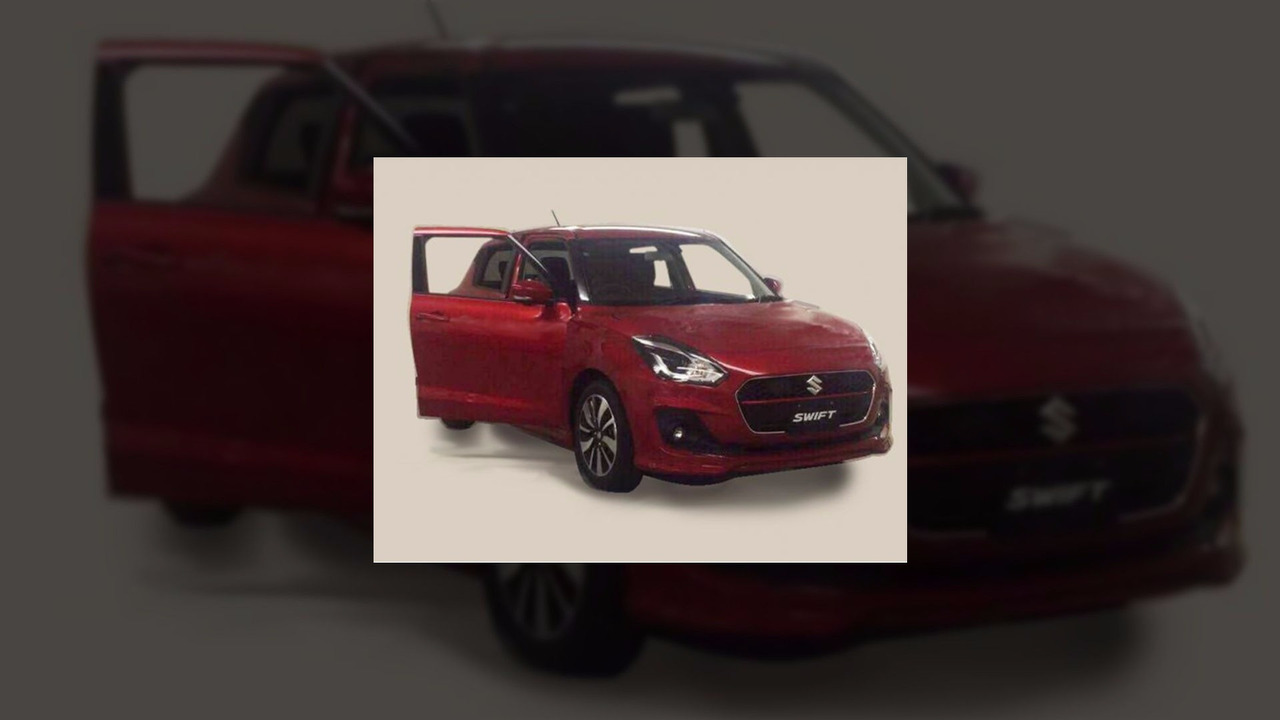 Small vehicles are getting angrier and angrier.

The current Suzuki Swift is an appealing and friendly car. It features a cute face. However, the front end design of subcompact hatches is getting more angular with gaping enclosures and squinting headlamps. This makes them look angry.

An image that leaked online shows that the company’s designers have followed the path with the next-gen Swift. It features a gaping enclosure and squinting headlamps. It lower apron reminds of a beard.

This March several official renderings previewing the next Swift leaked on the Web. The finished vehicle looks more ore les the same.