SsangYong Tivoli Will be on Sale Starting from the Next Year 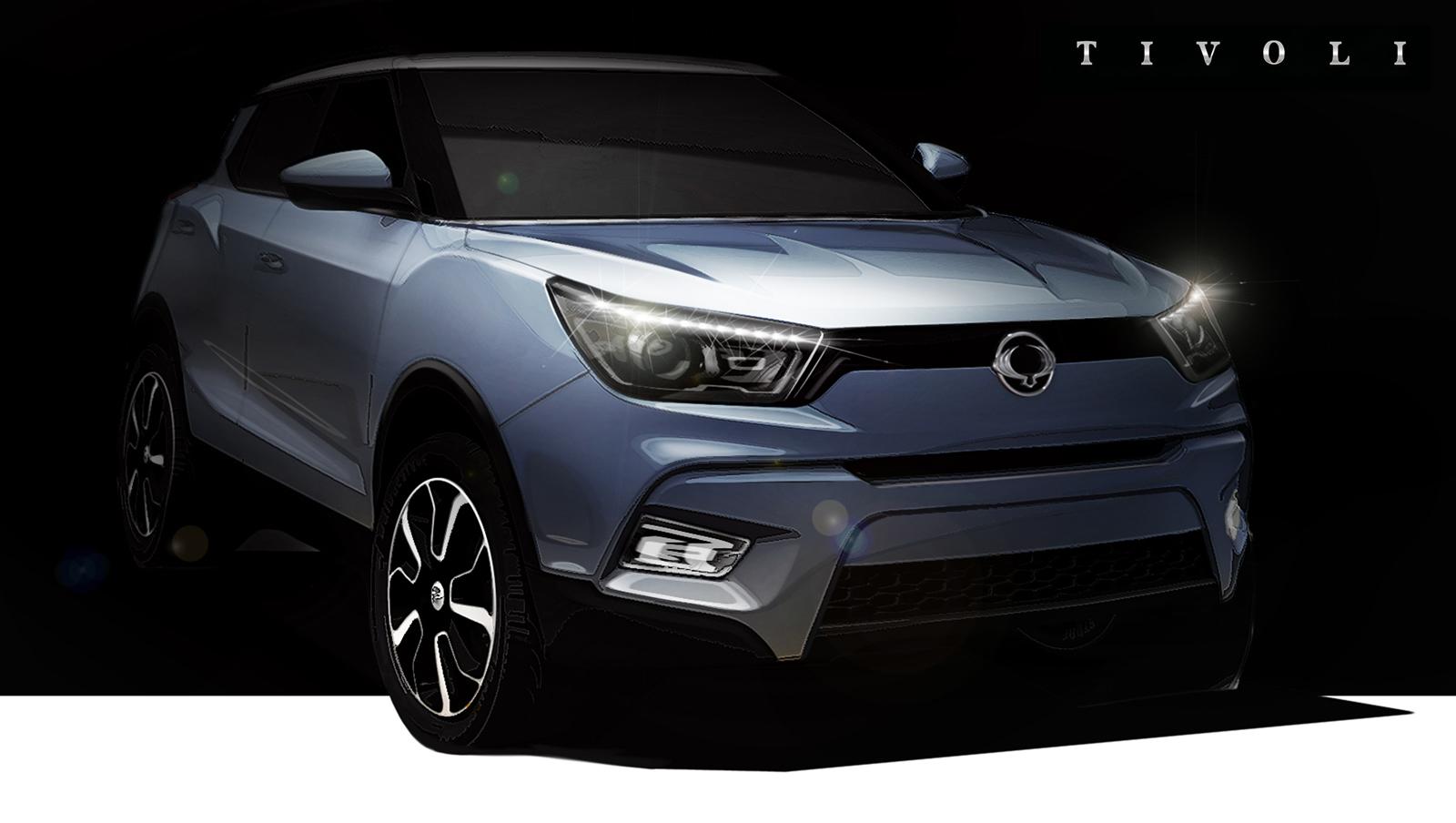 SsangYong has revealed that the forthcoming B-segment crossover will be named Tivoli.

The subcompact crossover with the codename X100 has already been caught by paparazzi a lot of times. It also was teased through the XIV-Adventure and XIV-Air concepts at the Motor Show in Paris which was held last month. Ssang Yong has stated that the vehicle will be commercialized with the Tivoli definition, after an Italian town in 30 km near Rome.

Besides, the company has also developed three renderings of the sporty outlook crossover. It will probably be 4195 mm long, alike the XIV concepts. It is possible to have a glimpse of the cabin inside. It will probably ride on a 2600 mm wheelbase, so it should be a really large. At the same time, the layout and styling is following the standards of the South Korean companies.

There is no information about the possible engines for the Tivoli, but the automaker has stated that the XIV concepts have Euro 6-compliant 1.4-litre gasoline and diesel V4s. As the model will be on sale in January, firstly in the home country and then worldwidely, it will be known for sure. This will happen by mid-2015. 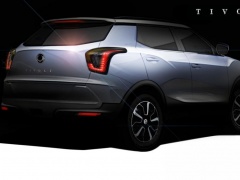 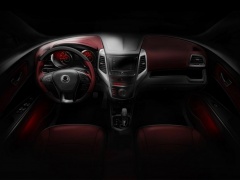