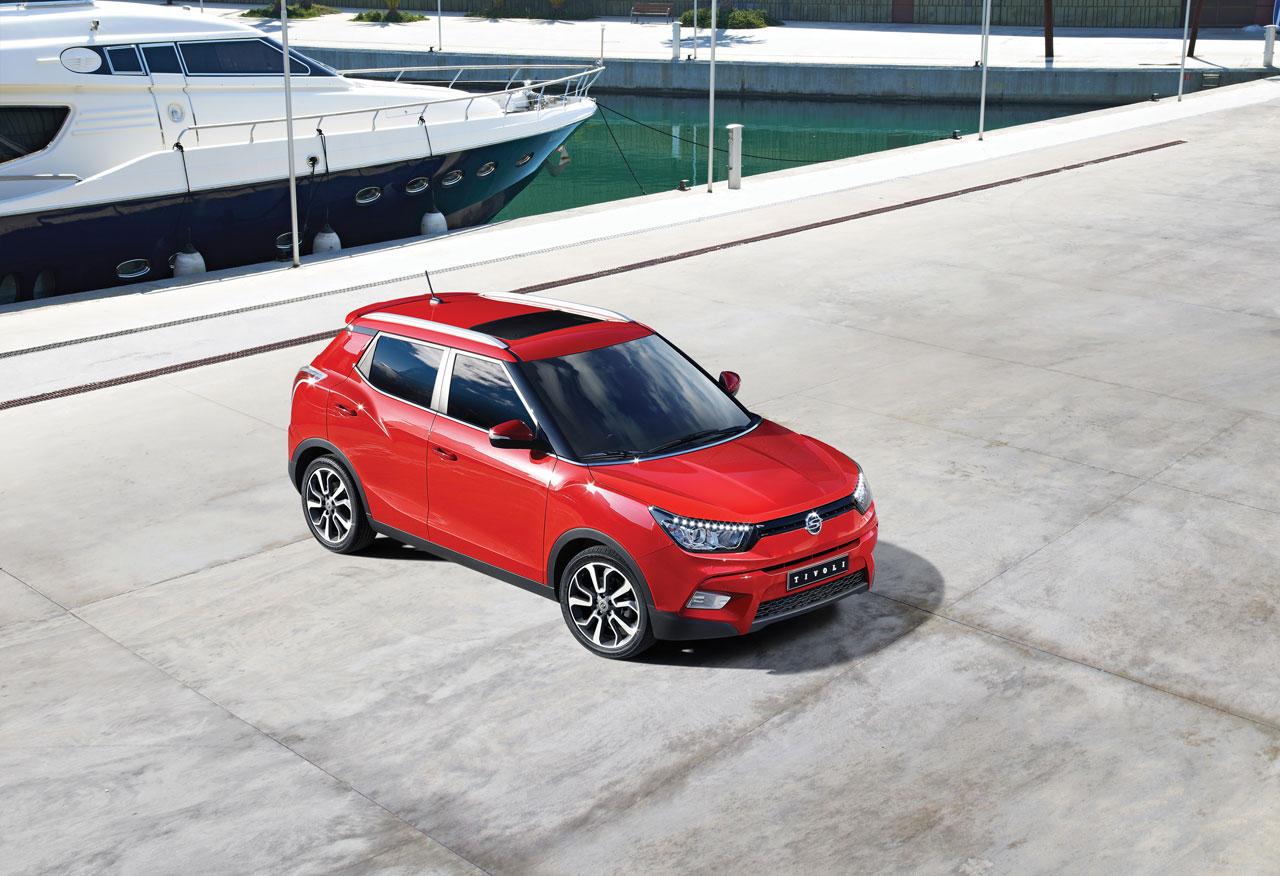 After the teaser and revealing photos shown in December, SsangYong has officially presented the Tivoli compact SUV in South Korea.

The Machindra-owned company has created a fully new vehicle which is grounded on the innovated X100 platform. The model’s styling is significantly influenced by the XIV Air and XIV Adventure concepts shown at the 2014 Motor Show in Paris. The Tivoli can be characterized by aggressive bumpers, LED daytime running lights in the headlamps and black plastic wheel aches.

There are seven airbags, rear-view camera, dual-zone climate control system, infotainment system along with a touchscreen display and connection to Bluetooth inside the cabin.

The South Korean automaker plans to sell nearly 100,000 vehicles per year. The SUV’s sales will begin at its homeland in January. European, South American and Chinese markets will see its arrival sometime later. 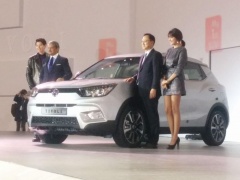 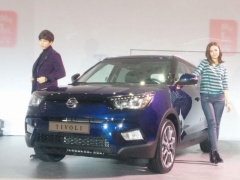