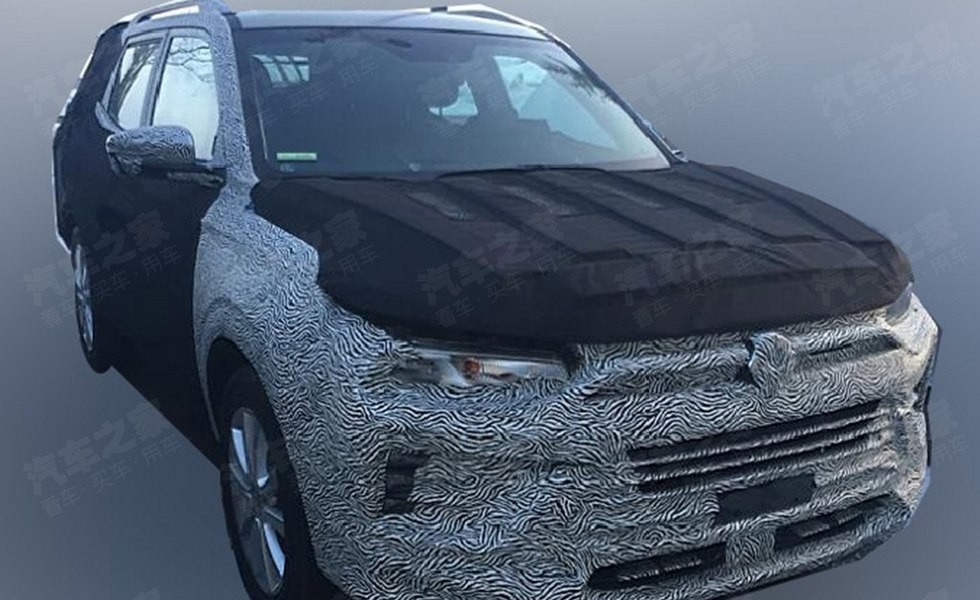 China became the place where SsangYong Tivoli in the camouflaged was photographed.

Local media provided photos from SsangYong Tivoli (for China - Tivolan). Perhaps, for us demonstrate an elongated version of Tivoli XLV. Experts say that the company has overhauled the front bamper of the car, allocating brand new bumpers with headlights, a different radiator, plus feed changes due to other lamps from behind.

Regarding engines, nothing has been reported. The date with the debut site of the new Tivoli has not yet been disclosed. It remains unclear, the model will be either updated, or appear as a second generation machine.