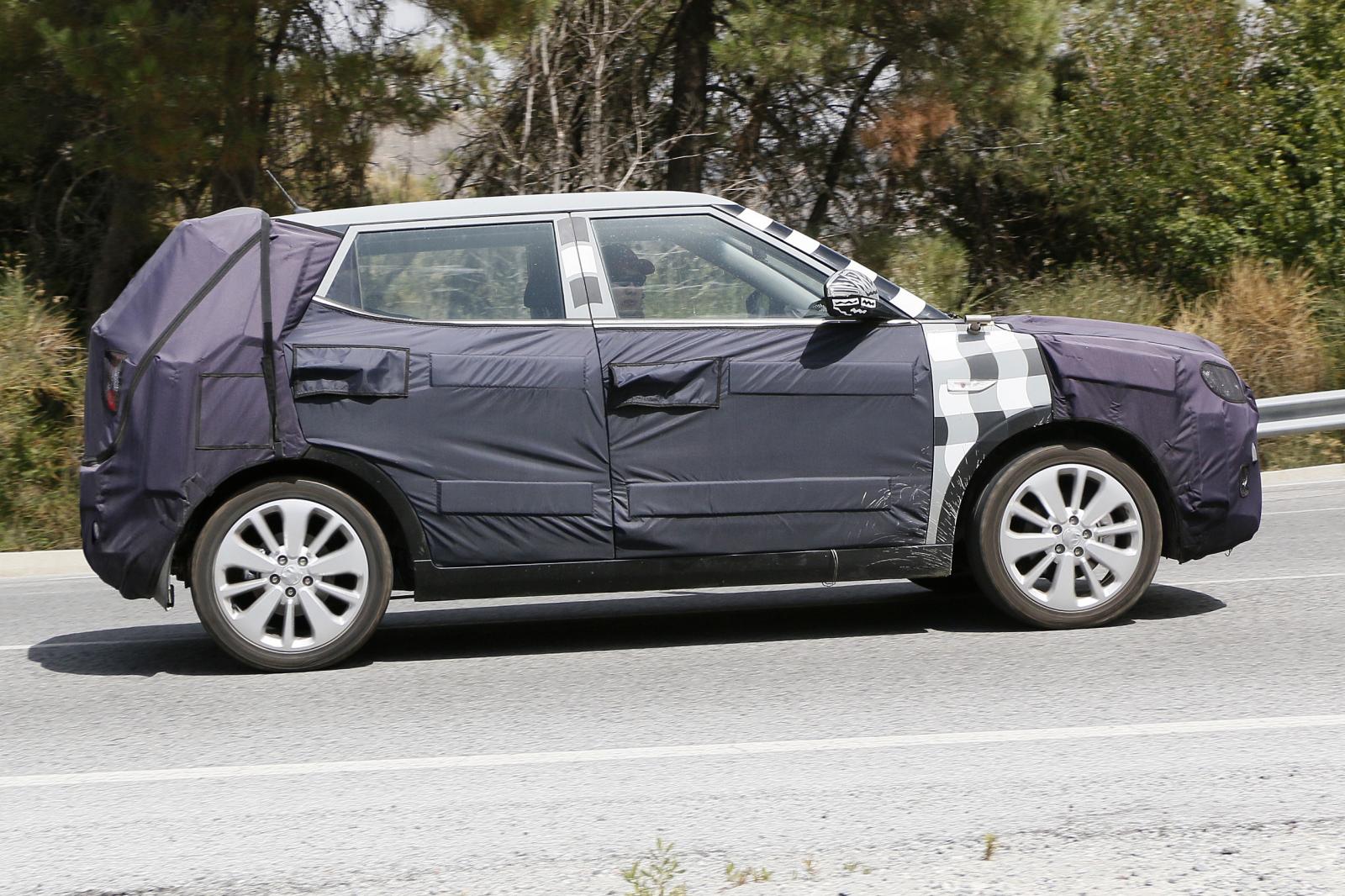 Next year’s Ssang Yong X100 got into the spy cameras.

XLV Concept debuted in Geneva and supplied some design assumptions to the public. Yet, the Korean company still cares about the maximal disguise of the prototype deriving from the concept. Another preview is planned for this October, but it will feature not the production car, but the new concept car.

The array of engines will be modified to meet Euro 6 standards. Propulsion will be fed by diesel and gasoline, have a V4 structure and 1.6-litre displacement. Manual or continuously variable gearbox will come in pair.

At first a five-seat crossover from SsangYong will be presented, and soon after the early 2015 premiere a seven-seat option of X100 will follow. 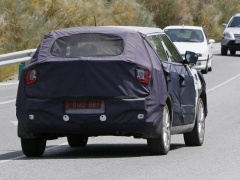 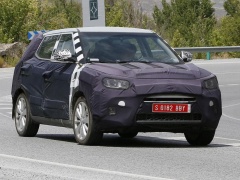