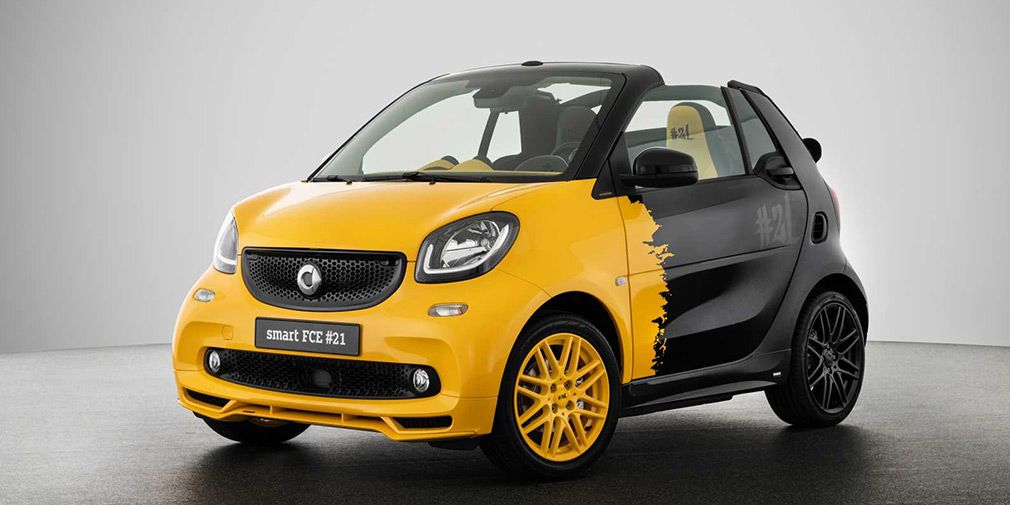 Smart, which from 2020 will be producing cars only with electrical installations, has prepared a special version of the ForTwo convertible.

The company 'say goodbye' to the internal combustion engine, which will no longer be used in the brand's machines.

A limited edition in black and yellow was developed together with Brabus and designer Konstantin Grcic. The name of the car is #21. The number symbolizes the circulation of the series.

By the way, in the early spring, Daimler concern with the Chinese company Geely announced about the creation of a joint plant with a 50/50 share of assets. The new project will organize the development and launch of the production of urban electric vehicles of new generations, which go to Smart brand. 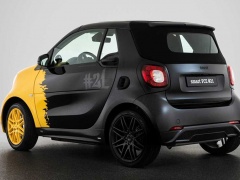 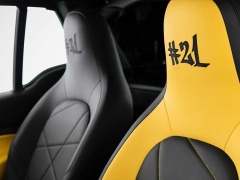