Pagani Huayra Will be Added to Transformers 4 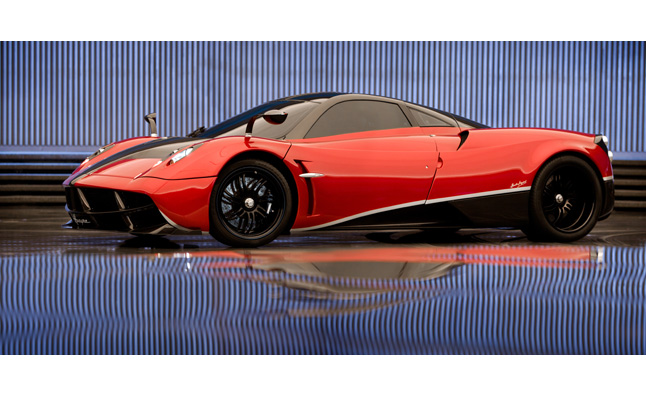 Michael Bay obviously wants to make a statement with his Transformers 4 movie, releasing new vehicle that will be included in the film – the Pagani Huayra.

Being added to the movie is a 2013 Blood Red Pagani Huayra and as Bay calls it, it’s “ a masterpiece of style and engineering.” The Huayra joins an already astonishing cast of cars Bay has unveiled featuring a Bugatti Veyron, Chevrolet Corvette, Lamborghini Aventador, and a retro Camaro.

Huayra will be likely a villain in the film, joining the Veyron and Aventador luxury models. Transformers 4 will hit the big screen on June 29, 2014. 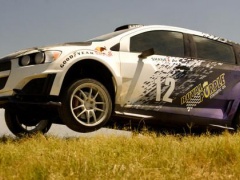 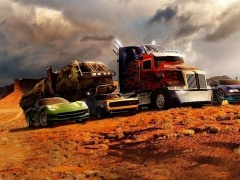 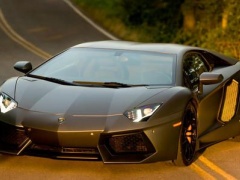