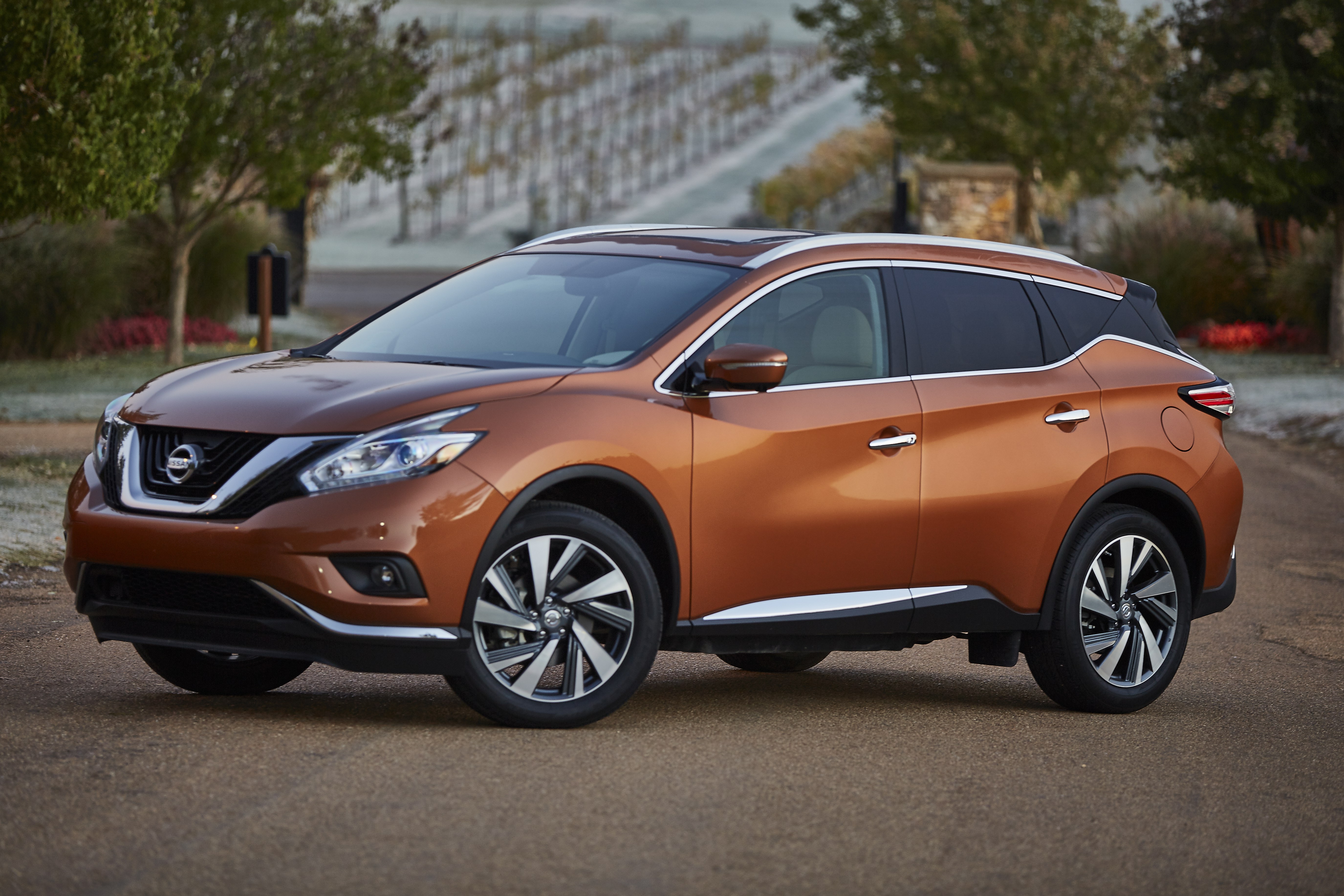 Nissan has recalled its two models: the Rogue Select and Murano.

The 2015 Nissan Rogue Select recall expands on 110 affected vehicles. The Japanese manufacturer states that the cars were produced from November 17 last year to December 12 last year. They are also said to ride on 17-inch wheels. The cars under consideration have wrong tyre size information on the tyre labels. The automaker is going to fix this issue by sending the owners of the affected cars new labels for absolutely free.

The 2015 Nissan Murano recall affects 9,614 units. These cars were produced from December 4 last year till March 17, 2015. The cars boast ABS (Anti-Locking Braking System) actuators. The issue is that these cars may have contamination in the solenoid valves. It can affect their ability to completely close. This problem could result in a loss of car stability which increases the risk of a crash.

Owners of the affected 2015 Nissan Murano will be contacted. Then dealers will inspect and change the ABS actuators in good order for free.

The two recalls will kick off at the beginning of this August. 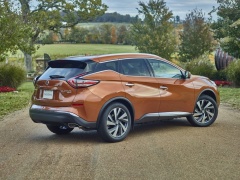 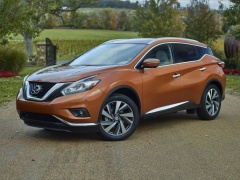