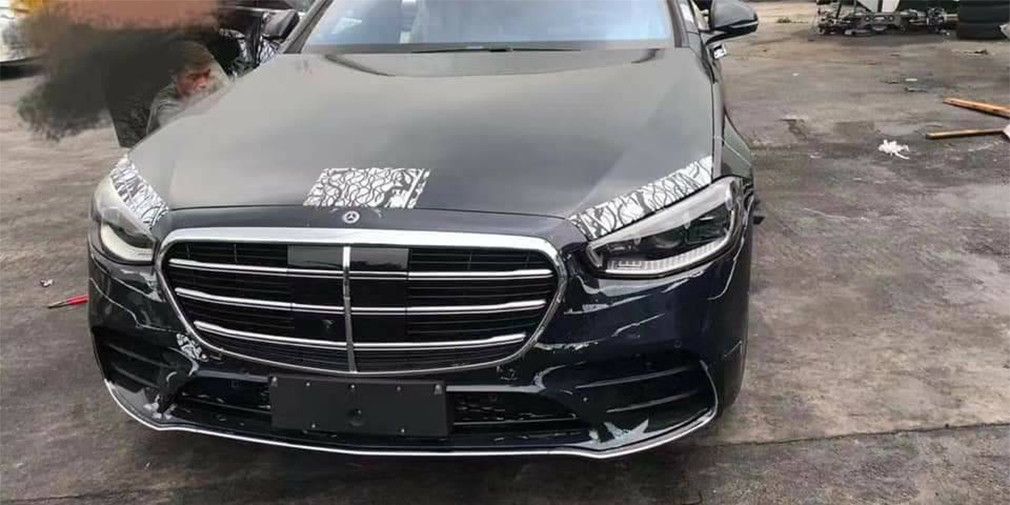 The spy photos spread that makes it clear about the external and internal appearance of the new generation Mercedes-Benz S-Class flagship in one of the social networks.

Most likely, the debut of the sedan will take place before the middle of this summer, and sales will begin at the end of 2020.

The design of the car will change significantly. For example, a large sedan will acquire an enlarged radiator, on the sides of which narrow headlights will appear. The rear part, instead of vertical lights, will receive new horizontal elements that are connected by a long line of chrome.

The flagship interior resembles the interior of the Vision EQS 2019 electrical concept. The new S-Class will delight you with a large touch screen, which is part of the improved MBUX infotainment system. It is thanks to her that it will be possible to control many functions of the machine because physical buttons with switches are minimized.

They will create the latest Mercedes-Benz S-Class on the modular MRA II architecture. The car will receive adaptive air suspension and a fully-controlled base.

The complex of electric assistants corresponds to the autopilot of the 3rd level. However, the driver should always be ready to take control. 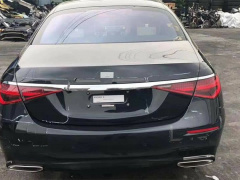 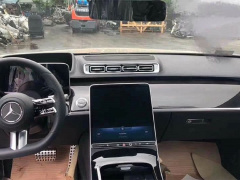