Mercedes CLA Manufacture Could Launch in Mexico by 2018 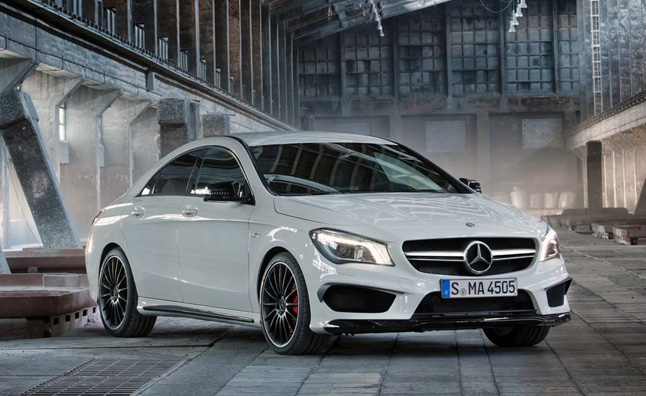 Mercedes-Benz is thinking over where to manufacture its next-gen CLA Class, despite the fact that the model has just been presented onto the market.

The next-gen CLA could be constructed in Mexico as part of a joint venture with Nissan according to Daimler Chairman Dieter Zetsche. A solution won’t be made until early next year, but if the German brand does shift its manufacture to Mexico, it would be assembled at a Nissan factory starting in 2018.

According to Zetsche, Nissan is going to expand the factory for Mercedes assembly in order to construct a CLA-based model for its Infiniti luxury brand. The CLA is nowadays constructed in Hungary, but the company is looking to lower its exposure to currency fluctuations by raising manufacture in North America. 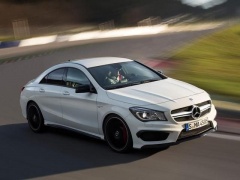 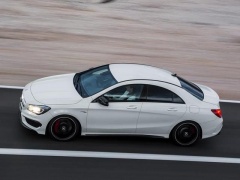 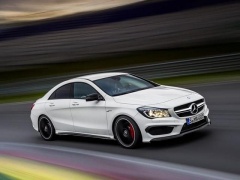 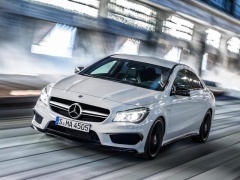 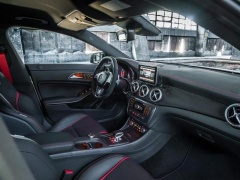 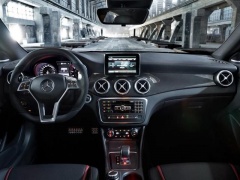