Land Rover announced the debut of the latest Defender 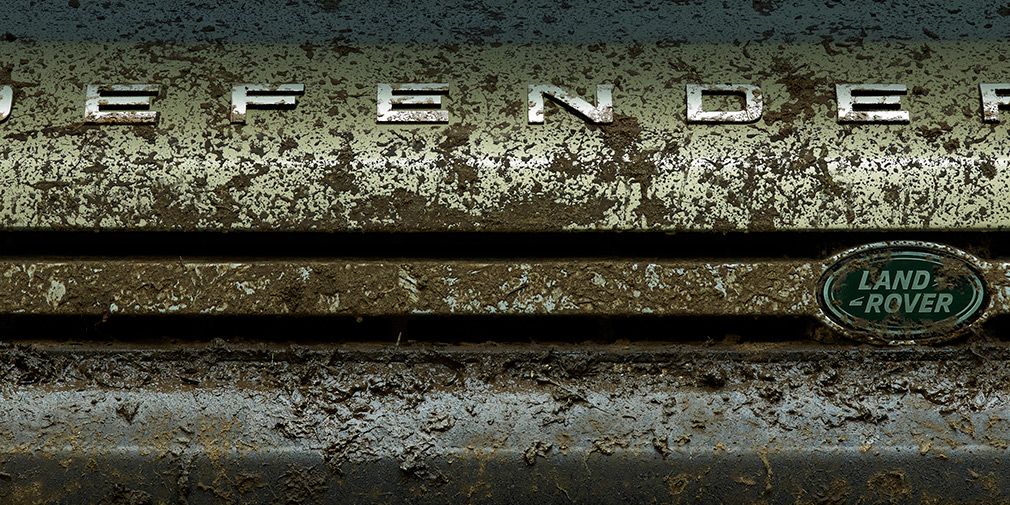 The press service of the brand announced the debut of the machine, which will be on September 10 in Frankfurt. A live broadcast of the global event begins from 10:50 for the whole world.

The teaser demonstrates the front end of a car. Previously camouflaged prototypes of test samples were shown both on video and on spy photos. The new Defender will leave a V-shaped body and some features from the 2011 DC100 prototype. The SUV selling will be in 3- and 5-door versions.

Car design is no longer a secret — the new Defender based on the latest MLA base, which is in Discovery. The engine compartment includes three gasoline and diesel engines. They paired with an 8-band “automatic.”

The car will have the original settings of an all-wheel-drive system with anti-slip system Terrain Response. Differentials with an electric lock on all axes, increased angles of entry/exit, etc. are also distinguished. Paying extra, customers will receive air suspension.