The first Lamborghini hybrid got a name

The first hybrid Lamborghini, which has the factory name LB48H, will be called Unico.

A supercar will appear in the amount of 63 'pieces'. Each car is estimated at $2.5 million.

On TheSupercarBlog writes that the design of the hybrid with the prefix "super" will remind the futuristic Terzo Millennio concept, which was shown in November 2017. The power unit Lamborghini Unico will be made from a 789-horsepower V12 6.5 l with an electric motor for 49 "horses". The first delivery of the car to customers will start from the 2nd half of next year.

The Terzo Millennio concept is made with the Massachusetts Institute of Technology. 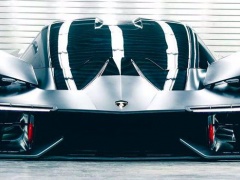 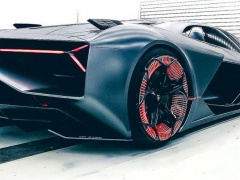