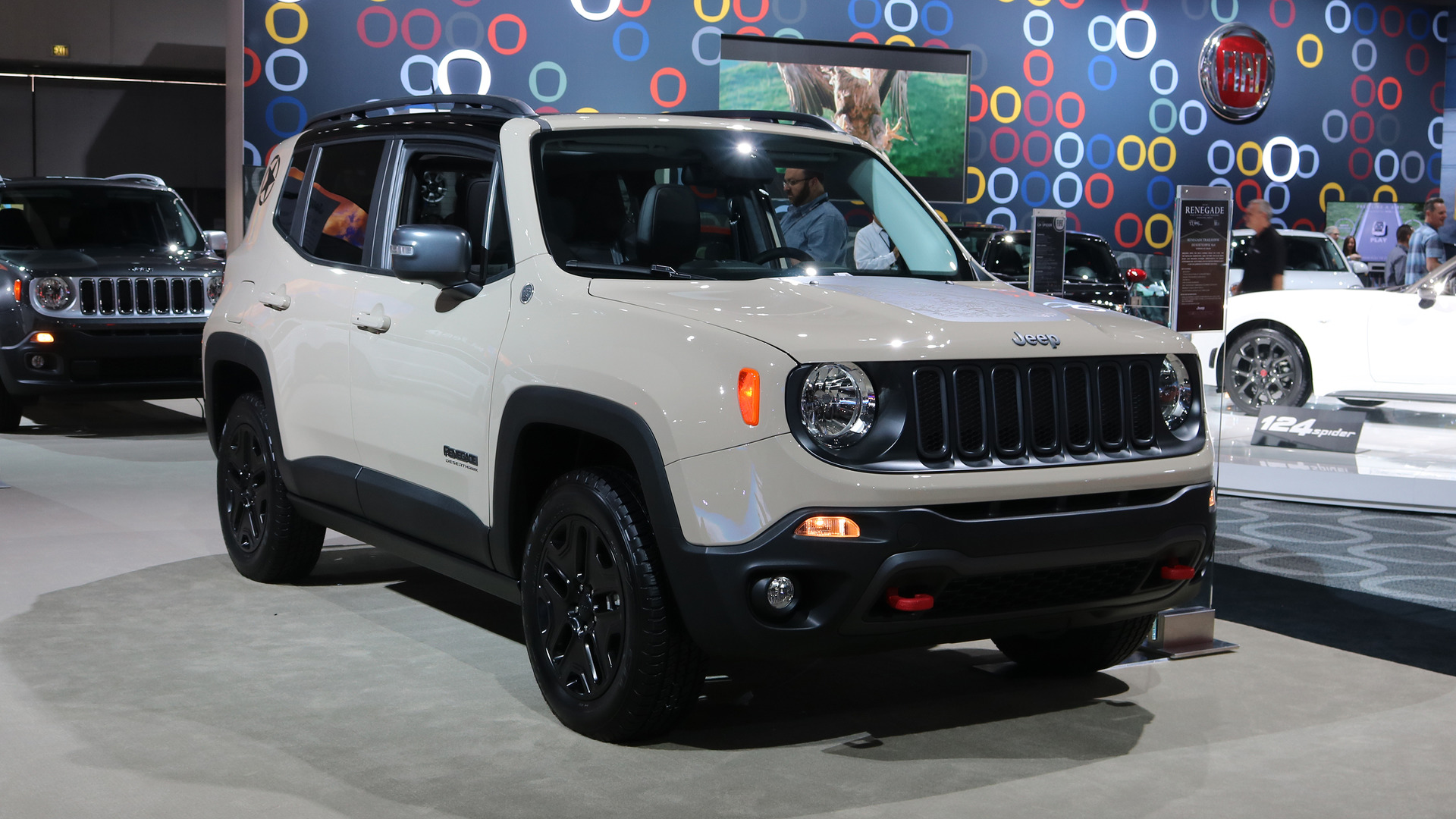 Everybody knows there are a bunch of special-edition crossovers to be showed at this year’s LA Auto Show. Some of them are Star-War themed. Jeep is making its input with the Renegade Deserthawk.

The changes spread on the seats. They are painted in black and covered with leather. Besides, the seats feature Deserthawk embroidered logos. There are rubber floor mats inside the cabin too. A big decal on the hood shows a topographical map of off-road trails. As for the colours of the model, there are Alpine White, Anvil and Mojave Sand colours.

The next year’s Jeep Renegade Deserthawk is priced $29,135. It is expected to appear on the market this January. 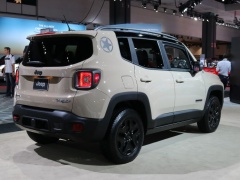 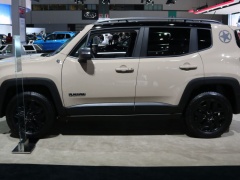