570,000 SUVs from Jeep and Dodge are being recalled by FCA 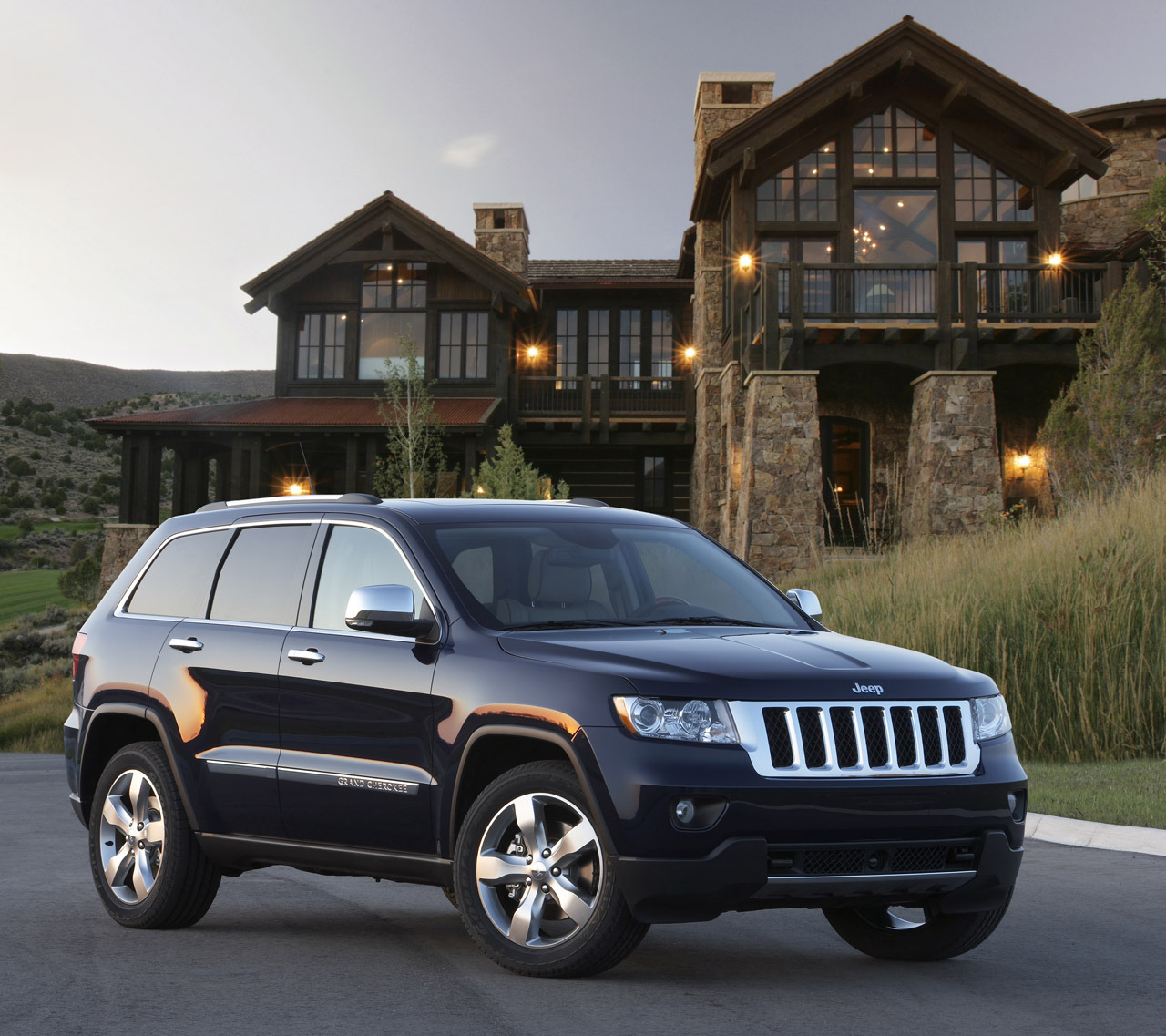 Fiat Chrysler US is recalling nearly 570,000 Dodge and Jeep offerings.

The first recall has to deal with 60,107 units of the Jeep Compass and Patriot from this model year in America, 3,351 in Mexico, 5,755 in Canada and 23,995 in other markets around the globe. The models could face an out-of-position clamp on the power steering fluid line. A fluid leak might occur. It increases the risk of a fire in case the fluid ends up in some hot surface. If there will be a complete fluid loss, then the driver will have to put more efforts to steering. According to Fiat, there were no accidents or injuries related to the issue.

The second recall is based on vanity mirror wiring found in the Jeep Grand Cherokee. The affected models were released from the 2011 and 2012 model years. Besides, the issue can be met in Dodge Durango offerings that were developed before September 12, 2012. The company made a recall for nearly 900,000 vehicles in 2014 in order to fix the problem. After that more issues were found this year as fires still appeared in repaired cars. The new recall is aimed at resolving the failure. FCA is sure that the post-recall fires occurred in a tiny percentage of cars equipped with a certain wiring package. The US counts 352,831 recalled vehicles, while there also are 26,478 units recalled in Canada, 13,037 in Mexico and 84,330 worldwide. There were no reports about injuries or deaths.

FCA is going to inform its clients about a scheduled service that will fix the problem.