1.9M Cars Are Being Recalled By FCA 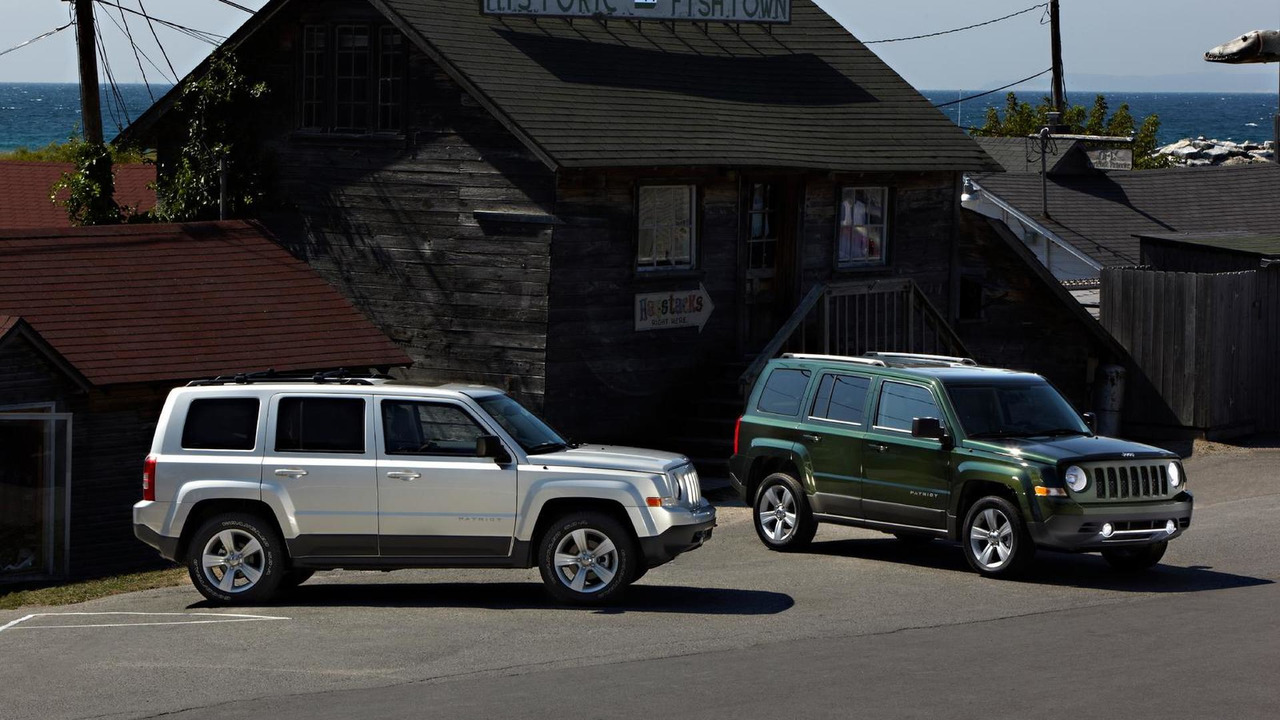 1.4 million FCA cars are being recalled in the U.S.  Everything is because of the airbag and seatbelt pre-tensioner. They might not help in case of an accident.

The problem is rather serious. Fiat Chrysler Automobiles has already been informed of 3 fatalities and 5 injuries possibly connected to this issue.

The company says that the problem may occur when cars fitted with a particular occupant resistant control module is involved in certain collisions, as well as front impact sensor wiring of a certain design. These factors lead to a high potential of injury. The affected details are no longer being used.