Tucson takes a new sample and will change a lot 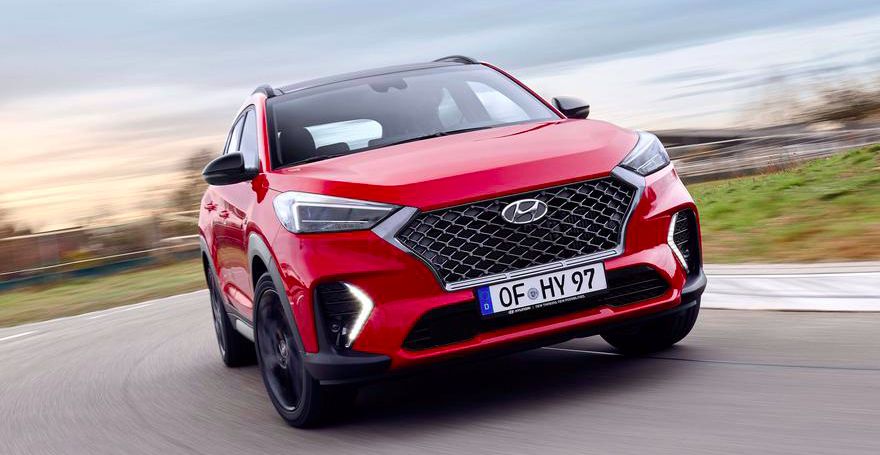 San Jupe Lee, vice president of Hyundai styling center, said that a new generation of Tucson will be 'frightening' from the good design side.

The company's vice president helped create new Hyundai cars, for example, Sonata sedan and Venue cross, which was not provided with many common style elements. Further, the designer of the company will continue the line of promotion of the unique design to each car, without copying the general points.

About the timing of the appearance of one hundred percent new generation Hyundai Tucson doesn't say anything, but according to rumors, the development of the car already leads, and test samples will soon arrange a full-fledged test.