The new Hyundai Tucson will have a monitor like Tesla has 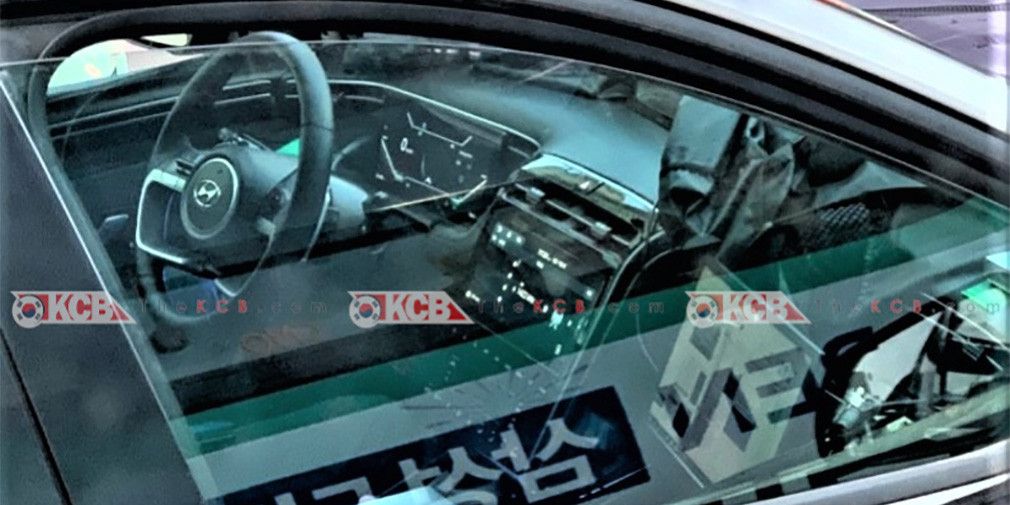 The new generation of the Hyundai Tucson crossover will acquire a vertical touch screen created in the Volvo and Tesla style.

The premiere of the new Tucson will take place this year. With the machine, the debut of the company's latest design direction, first demonstrated at the Vision T 2019 Concept, will take place.

The crossover will receive "hidden optics" due to additional LED elements of the headlights, which are visually combined with the radiator.

According to rumors, the engine range will consist of a new 2.5-liter petrol unit of the Theta3 family with and without supercharging. The engine in a couple will receive an 8-speed "automatic". Another car will retain the same 1.6-liter turbo-four. 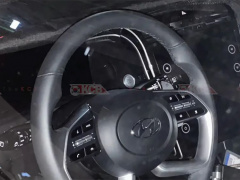