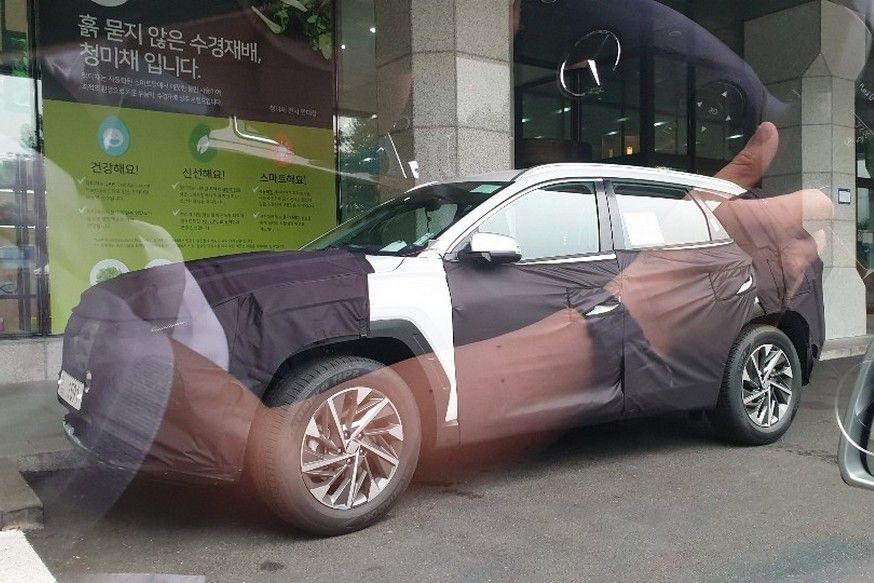 A snapshot of a disguised crossover was made in Korea. It was published on the Naver blog by a user named Ubinine.

The author believes that he managed to capture the new generation of Tucson.

The caught model has two-tier head optics: on top are located narrow LED strips of daytime running lights and under them are blocks of the main headlights. By the way, the older Hyundai crossovers - the last Santa Fe and Palisade - have the same design. Also, the current Chinese Tucson has two-story optics. And even at the disguised car “veiled” wheel arches.

Also earlier it became known that with the change of generations, Tucson may acquire a seven-seater version.

It is not yet known what engines the next Tucson will receive. Most likely, the crossover will retain diesel and gasoline engines, and the “soft” hybrid version with a starter-generator powered by a 48-volt electrical system will probably remain in the lineup.