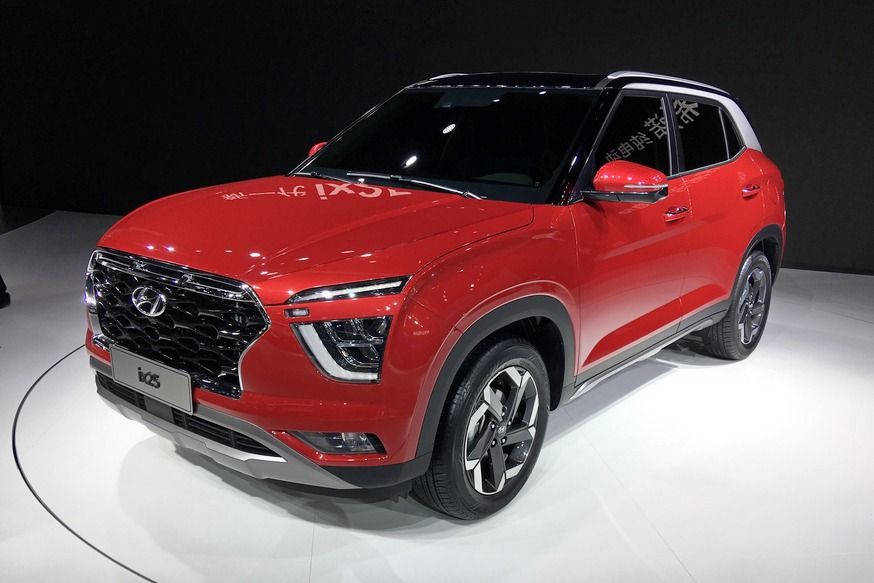 Despite the fact that the new version of the crossover was harshly criticized by European experts because of the design, it can still catch the fancy of the international market.

As part of the Shanghai Motor Show, a new version of the Hyundai Creta crossover was recently introduced. The model, like all new products of the brand, received a modern, bold design with two-level optics, sharp lines and youth style. However, the new style did not suit all motorists. But as it turned out, there is no need to hurry with the opinion.

In Shanghai, a local model was introduced, known in the Middle Kingdom as a Hyunday ix25. For other markets, the car will receive a design tailored to the tastes of local consumers. So, for Brazil, a version with a more off-road body kit, and possibly a revised optics, will be released. Details of the European modification are not reported.

On sale the novelty in the native and Chinese market will appear before the end of this year. Next year, it is planned to launch sales in India, while Brazil and Russia are only planned for 2021. The company has ambitious plans for a new model and is making every effort to popularize the future of the crossover.