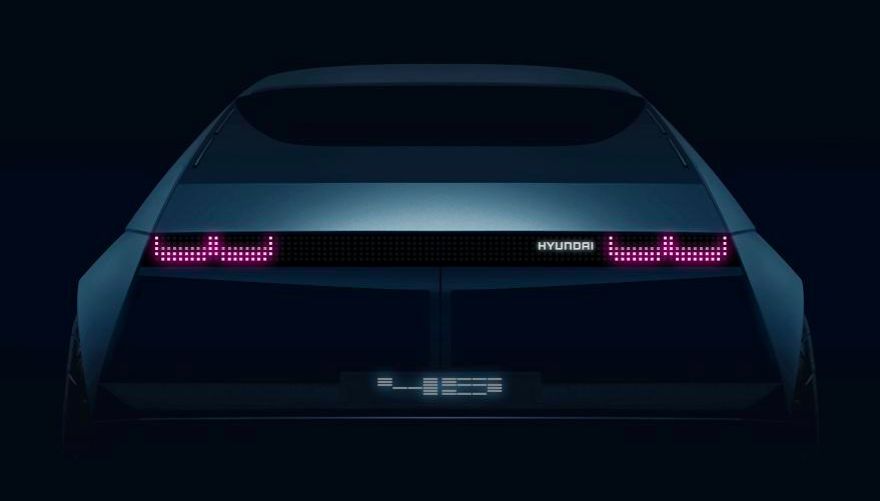 The South Koreans distributed the first teaser of a 45 EV prototype, which will debut on September 10 in Frankfurt.

The electric show car design took a lot from the company's first models, which released in the 70s of the XX century.

The brand describes the Hyundai 45 EV as a "symbolic milestone for future electric cars," which also shows the development of the Sensuous Sportiness corporate identity. The only image of the car demonstrates that the novelty combines retro style with modern technologies, plus there is a hint of sporting parameters (roof spoiler).

Technically, the concept remains classified. The only moment - the new Hyundai will receive a fully electric powerplant 45 EV.