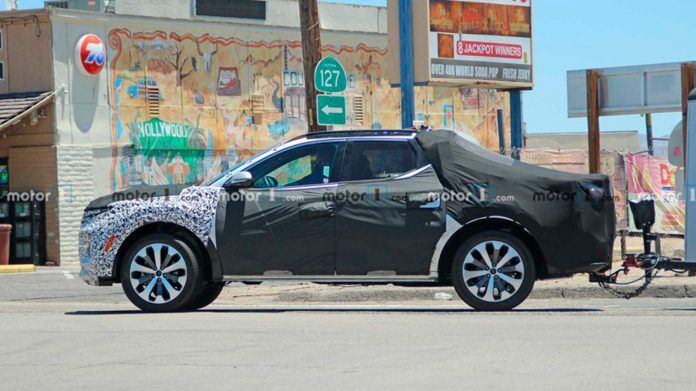 Hyundai has officially announced that the Hyundai Santa Cruz pickup truck, which was announced five years ago, will begin sales next year.

The pickup engine lineup will consist of gasoline and diesel powertrains. There will also be a hybrid version of the car.

The Hyundai Santa Cruz platform will be the same as that of the new generation Tucson. The novelty from the South Korean auto giant should attract SUV buyers who need additional functionality. Hyundai even admits that the future Santa Cruz can be called a crossover.

By the way, the 2015 Santa Cruz prototype had a 2.0-liter turbocharged diesel unit. This engine will not appear in a serial car.