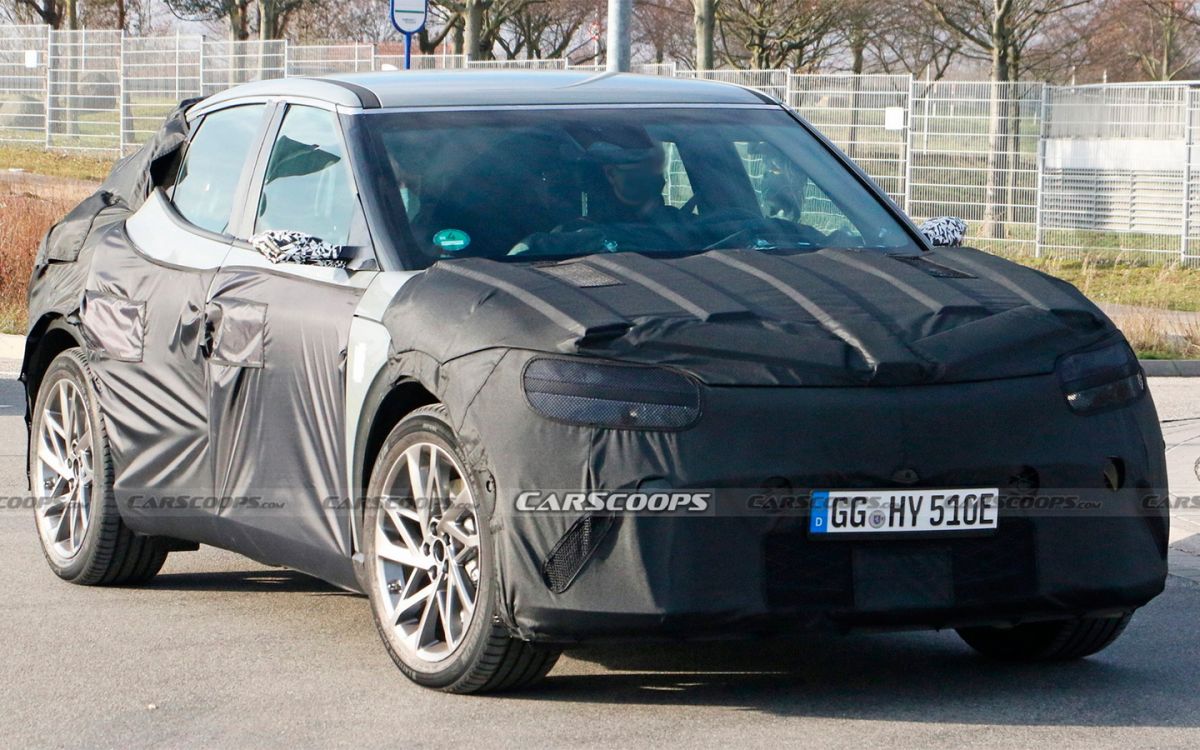 Genesis brand has engaged in tests of an unknown crossover.

A photo of the car, which is hidden under thick camouflage, has appeared on Carscoops. The novelty is the first electric car of the Korean brand. Most likely, the debut of the new vehicle will take place at the end of 2021.

The first 'green' Genesis will be based on the Electric-Global Modular Platform (E-GMP), which will also be Hyundai's mainstay and Kia's future electric range.

The design of the electric crossover is reminiscent of the Essentia coupe and the Mint concept car. It has a range of about 500km. It will have an all-wheel-drive system and fast recharging.

The company's upcoming premiere will be an unnamed station wagon, which should become a part of the G70 family.