General Motors showed a drawing of a new sedan 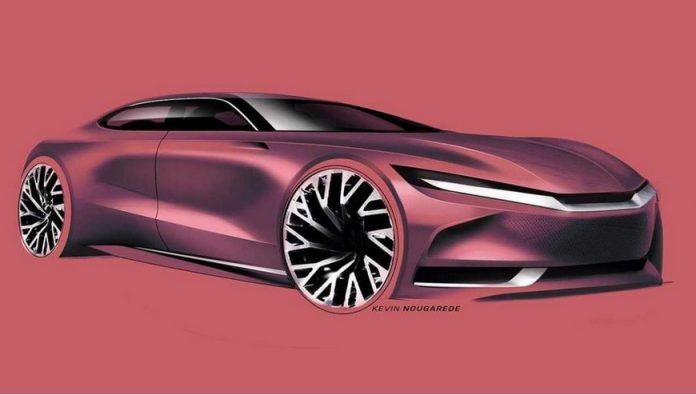 The official Instagram page of General Motors' design division has posted a sketch of the latest sedan.

According to rumors, the American company has planned to deliver an as yet unknown elegant car to the assembly line.

General Motors has been increasingly focusing on crossovers and SUVs lately, shutting down sedan production. However, the company's lineup still has a few sedans, like the Chevrolet Malibu, Cadillac CT4, and CT5.

Designers of the American company decided to show a sketch of the new sedan, from which they can draw quite a production version. The author of the work is GM designer Kevin Nugared, a leading expert on exterior design at General Motors.