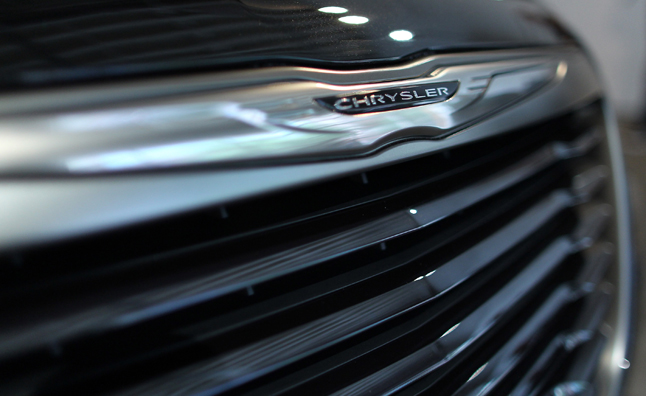 Chrysler has informed about 4 voluntary return campaigns for around 560,000 models globally, each for a different issue.

The biggest return affects 490,000 models, 442,000 of which are in the U.S. Damaged models feature the 2011-2013 Chrysler Sebring, 200 and Dodge Avenger midsize models; 2011-2013 Jeep Liberty SUVs and 2011-2012 Dodge Nitro SUVs. The issue is a faulty microcontroller which may compromise the active head restraints to malfunction. Active head restraints move forward during the crash to try and mitigate whiplash.

The next biggest return includes 69,000 model year 2013 Ram 1500 pickup trucks. The electronic stability control software will be upgraded due to the the ESC automatically deactivating itself. A search found that this can occur when the transfer case position is altered instantly before the ignition is turned off.

Next up is a return of 1,060 commercial trucks for a track bar fastener problem. Some of the track bars may have been incorrectly fasted which can affect the car’s steering. The return features 747 model-year 2013 Ram 4500/5500 trucks in the US, all of which are equipped with 4-wheel drive.

Finally, the automaker is calling back 226 model-year 2013 minivans in North America, to substitute the airbag control module. The modules may have an error which can compromise airbag deployment. The return includes 184 Dodge Grand Caravans and Chrysler Town & Country vans in the U.S.

Chrysler returns have been prevalent in the news lately after the brand rejected to return around 2.7 million Jeeps after NHTSA asked that they do so. Actually, Chrysler agreed, though the brand will gives those Jeeps a quick repair by putting trailer hitches on them to make them safer in rear-end crashes. 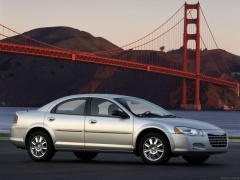 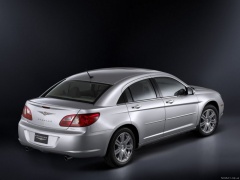 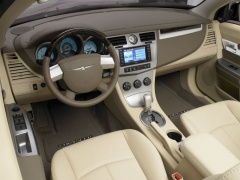 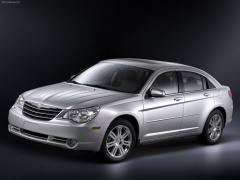 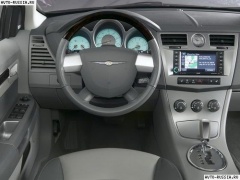 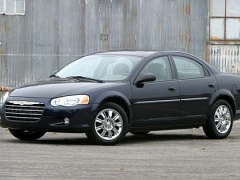