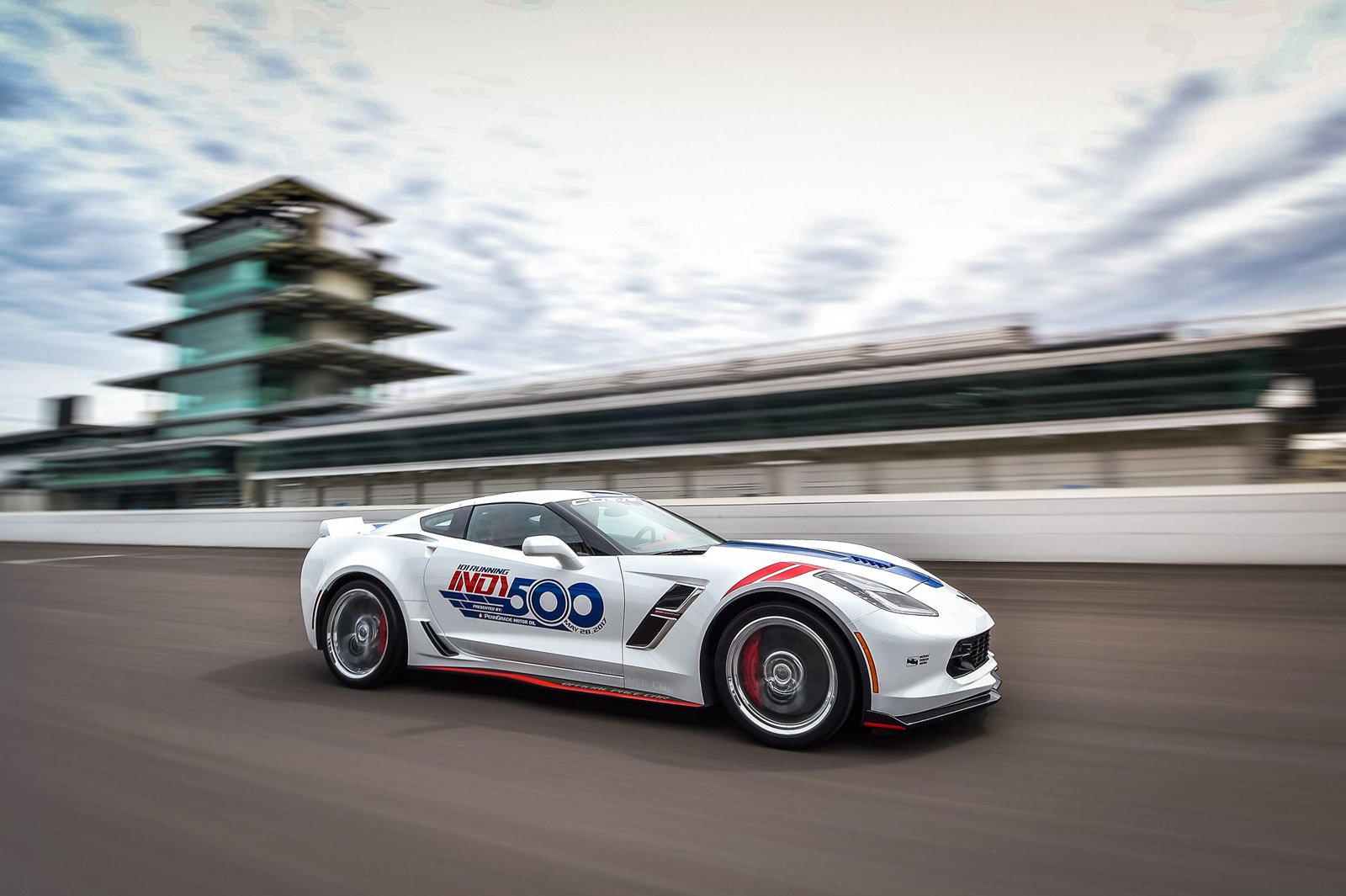 The Corvette Grand Sport from Chevrolet was announced as the official pace car for this year’s Indianapolis 500 later in May.

This will mark the fourteenth time a Corvette has led the field green in the 101 year of the race’s history. There were no other vehicles to pace the Indy 500 more than Corvette.

The pace vehicle takes a fully loaded Corvette Grand Sport. It is finished with a carbon-fibber aero pack and carbon ceramic-matrix brake rotors. The car tacks on a set of outstanding Indy 500 graphics. The Grand Sport can sprint to 60 mph in just 3.6 seconds. 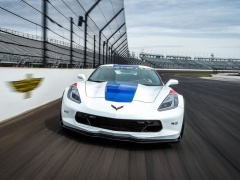 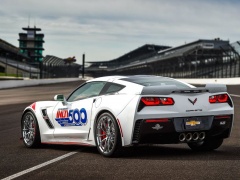