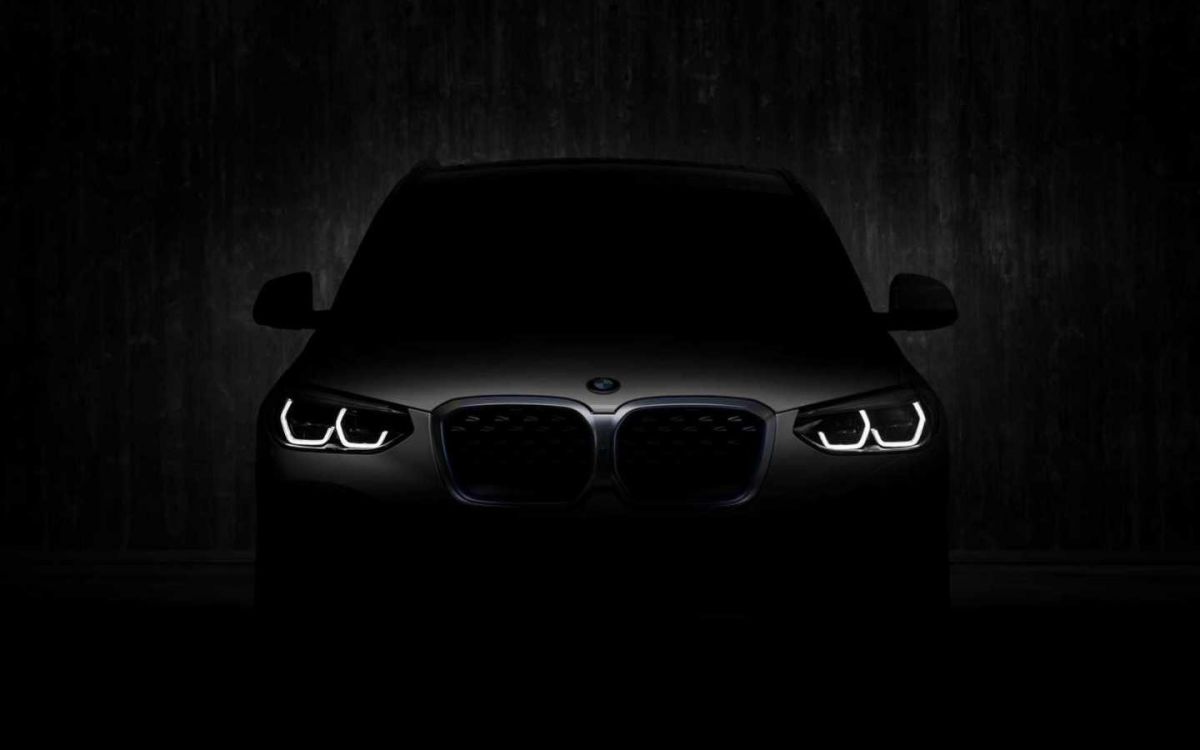 BMW showed a teaser that gives an idea of ​​the exterior of the iX3 product SUV.

The novelty is the first all-electric car company in the SUV segment. The debut itself will be held on July 14 in Munich.

The car's appearance is very similar to the concept of the same name, which declassified two years ago. The key differences between the new and standard X3 are the aerodynamic body with a "closed" radiator.

According to rumors, BMW X3 will get the only electric motor for 210 kW (286 horsepower), which transfers traction to the rear wheels. Thanks to a set of batteries at 77 kW/h, the car travels on a single charge up to 440 km.