The new BMW X5 is almost ready to debut 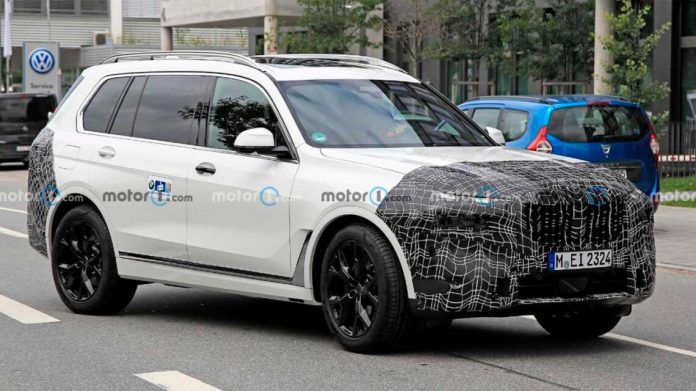 Spy photos of the BMW X5 concept of the new generation have spread on the net.

The novelty is the fifth generation of the famous Bavarian car.

Prototype of the new item was noticed on-road tests in southern Europe. The car has received minimal camouflage, which allows more visibility of the vehicle.

The Interior of the model has an electronic dashboard that displays an IRK. The third-generation X5 does not have such displays. New components in the interior resemble the shows in the iX and i4 electric crossovers.

Also, the new X5 will have advanced technology with the iX-type electric assistant.

The official presentation of the new generation BMW iX will take place at the end of this year, and sales of the car will start in 2022.