The new BMW 3-Series wagon was declassified ahead of time 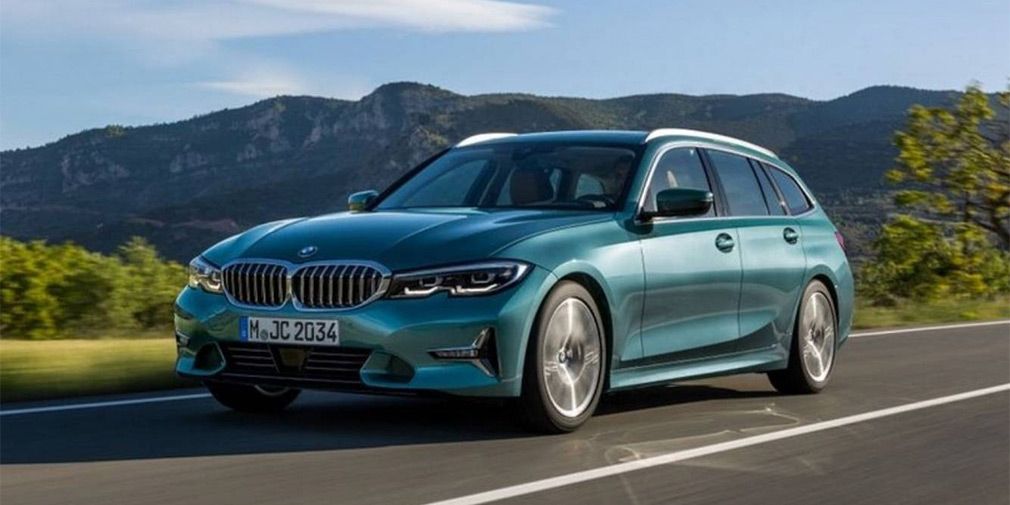 The German site Germancarforum distributed the first official pictures of the long-awaited news from BMW.

The network posted a photo of the BMW 3-Series new generation, which is made in the body of the "wagon." It is assumed that the company will hold the public premiere of the car in the company this fall. The event will take place at the Frankfurt Motor Show.

The wagon, like the sedan, will be with differences from the past performance by a more sporty appearance and the absence of the signature Hoffmeister bend, which the brand designer decided to remove.

Most likely, BMW 3-Series Touring will be available only in Europe, where it will provide engines with 4-door modification of the car. The engine compartment will have supercharged diesel engines and petrol units, as well as a hybrid power plant. 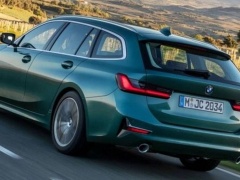