Sony will not produce electric cars 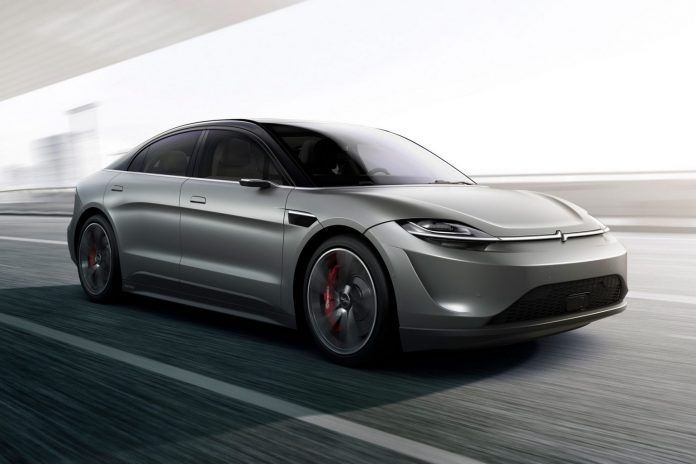 Sony has changed its mind about serial production of the Vision-S electric sedan.

On the contrary, Sony earlier said that they would release this car in the production form, and it will be used as a testbed, which will show all the advanced technologies.

Sony surprised many people in the first months of last year when it showed a Vision-S electric sedan prototype at the Consumer Electronics Show in the United States. Many people thought then that Sony would start the production of an electric car.

Alas, but this information has not been confirmed, and the Japanese have officially denied it. The Vision-S will use all the test novelties in the world of technology.