Shown a 600-strong BMW hybrid car for the first time 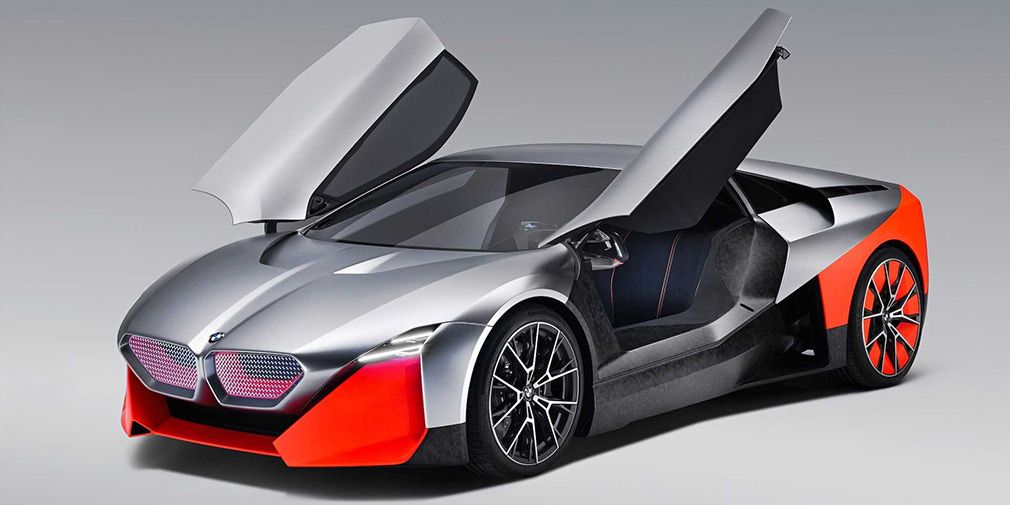 At a special conference in Munich at BMW, was declassified the Vision M Next hybrid concept.

The task of the prototype is to show the gasoline-powered cars of the future, for example, what could be the new i8.

The BMW Vision M Next philosophy is called “D-ACES” (design, autonomous driving, connectivity, electrification, services). The concept, which is very similar to the i8, has acquired a unique body design in front and behind in the color of Thrilling Orange. Many elements still hint at the original M1, the release of which took place in the period 1978-1981. We also single out a laser engraved grille, narrow acute-angled optics with organic LEDs and a butterfly wing.

For BMW Vision M Next, the hybrid is ready with the foundation of the newest 2.0-liter 4-cylinder supercharged unit. ICE operates with two electric motors. It turns out about 600 hp power. 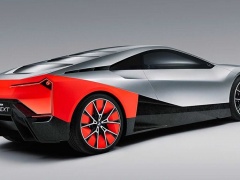