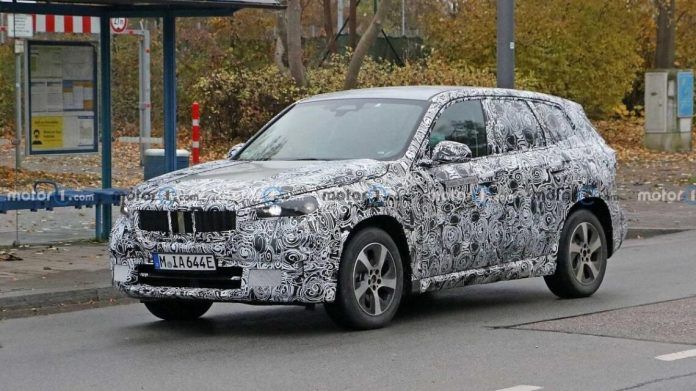 BMW has started testing its latest electric crossover, the iX1, on the roads.

The network spread the first photos of the novelty, which were taken during the tests.

The BMW iX1 is covered with too dense camouflage. The car has most likely borrowed certain stylistic elements from the iX3, for example, blue accents, which means that we have an electric vehicle.

Most likely, the iX1 will get one electric motor and rear-wheel drive. The power of the electric motor is unknown, as is the range. For example, the iX3 has an electric setup of 282 horsepower and 400 Nm at a top speed of 180 km/h.

The debut of the electric crossover BMW iX1 will take place only at the end of 2022.