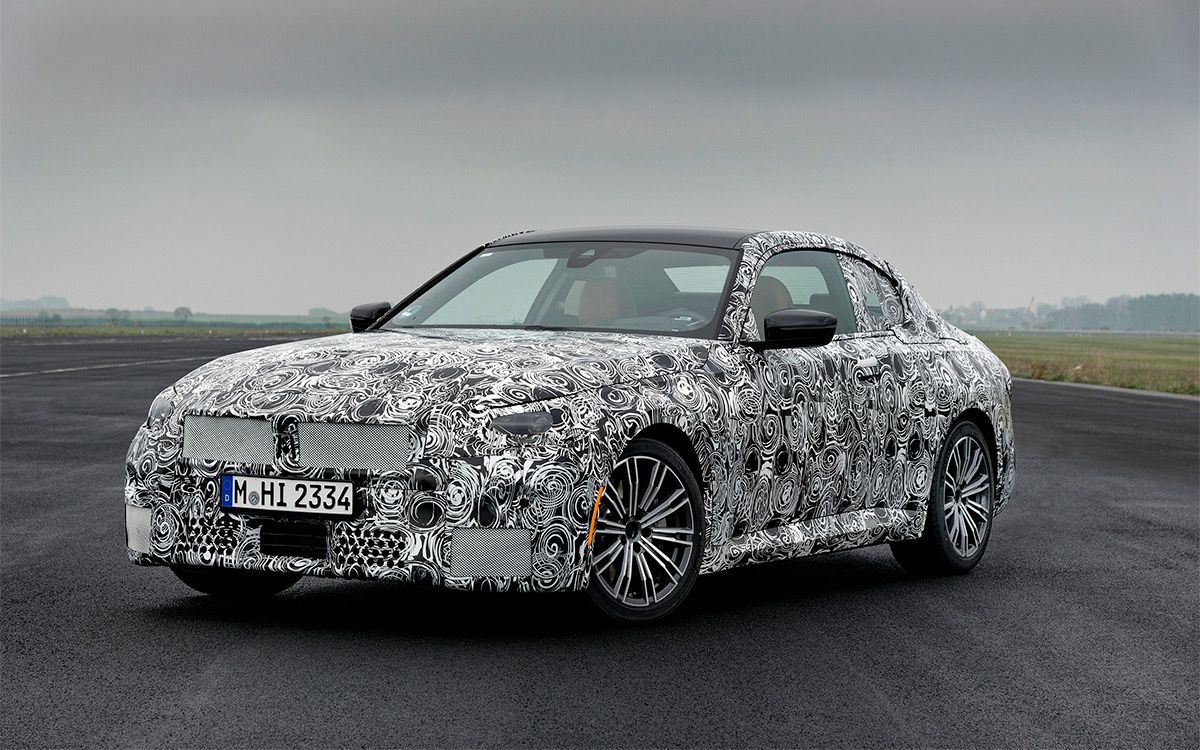 BMW showed the first photos of the new generation of BMW 2-Series Coupe, at the same time telling a little about the novelty.

Officially the car will debut this summer, and sales will start at the end of 2021. The company has shown a photo of a camouflaged test prototype of the most expensive variant - M240i xDrive.

Although the novelty is hidden under camouflage, it is evident that it will get huge "nostrils" of a radiator. Also, the car will keep the general silhouette of its predecessor: the vehicle will have a long hood and short rear body, which is typical for BMW's rear-wheel-drive sports cars.

The company announced some technical parameters of the 2-door. BMW M240i xDrive will be powered by a 3.0-liter inline-six with two turbines, developing 374 horsepower. An eight-speed automatic gearbox and an all-wheel-drive system will work with the engine.

The body will be 12% stiffer, and the weight distribution will be almost 50-50. Each version of the model will get adjustable shock absorbers, and the option will be adaptive suspension with a rear differential. 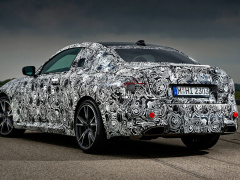