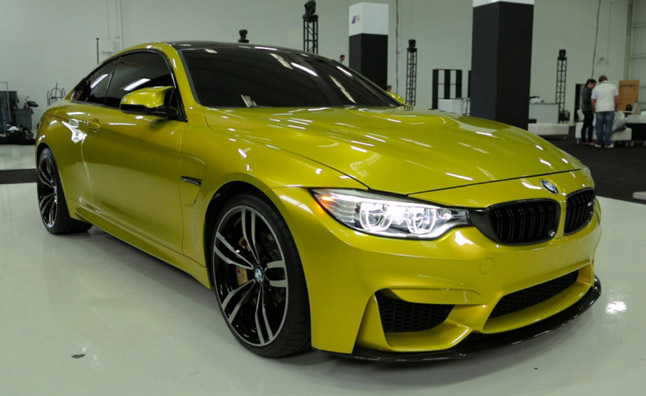 BMW’s 3 Series Coupe is disappearing. It’ll be soon substituted by the brand-new 2014 4 Series, a vehicle that’s enhanced by either a 4- or 6-cylinder turbo. But what about customers that want even more performance than what’s generated by these base motors? There’s no need to call Scooby Doo and company because the Concept M4 Coupe is the best clue as to what’s in the works.

The automaker’s press release about this vehicle calls it “The real essence of BMW.” From the outside this 2-door looks like it’s going to continue their tradition of putting racing-grade technology in street-going vehicles that you can drive every day. So far they’ve done it for 4 generations with the M3, which is one of the world’s most popular performance nameplates.

The concept runs on bi-colored 20-inch alloy wheels with split spokes, a special BMW Motorsport feature which is brought through the M4’s grille slats. 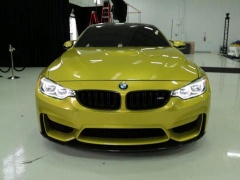 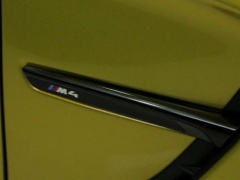 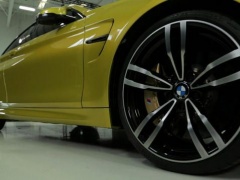 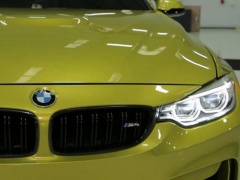 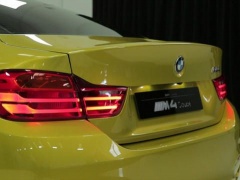 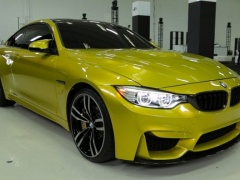